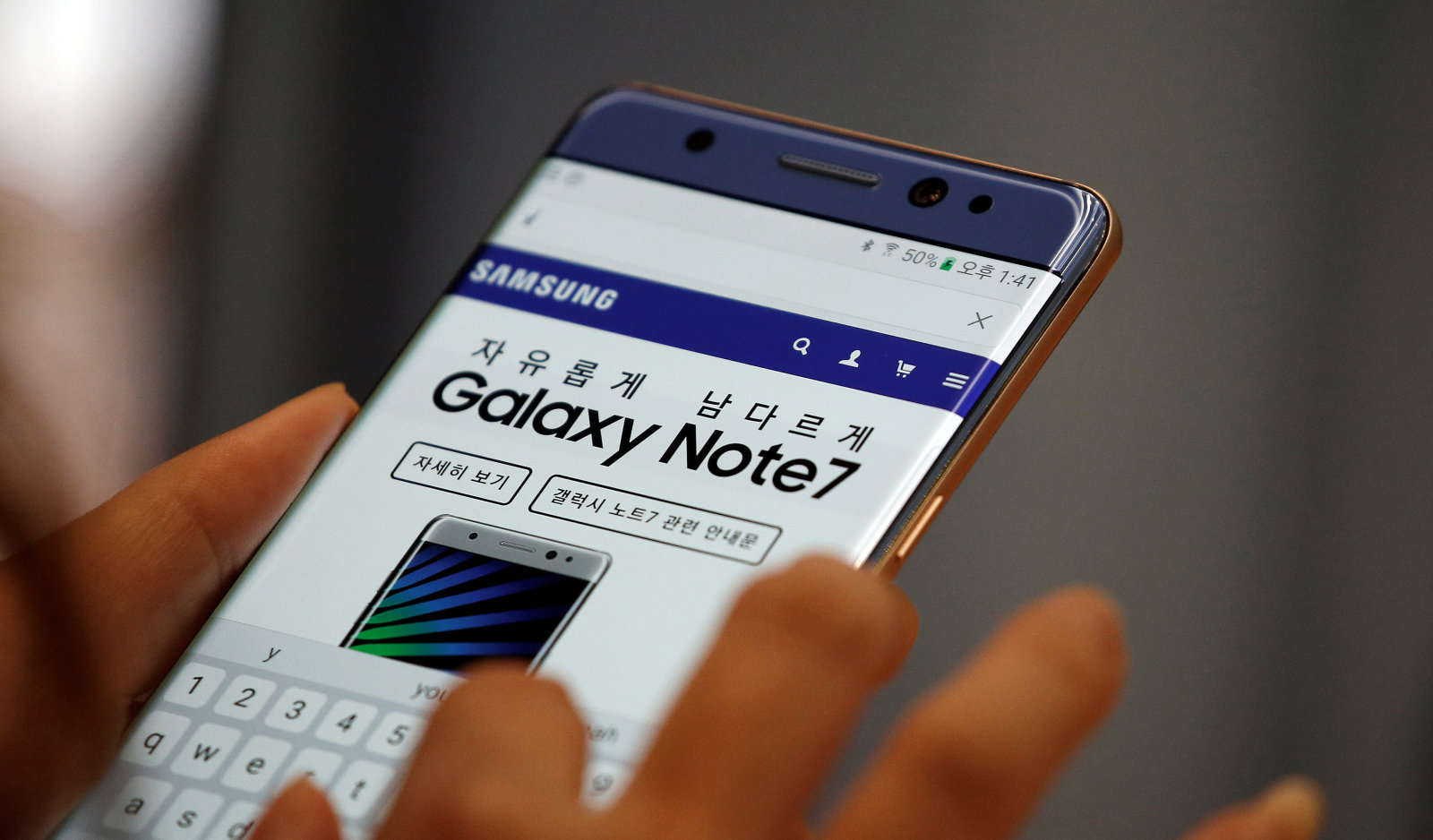 As Reuters had suggested, Samsung is close to holding a press conference where it will “announce the cause of the Galaxy Note 7 incidents and quality enhancement plan.” The event is being held on Monday morning (local time) in Seoul, Korea, and will be livestreamed in English on Samsung.com. If you’d like to tune in, set your alarm for 8PM ET on January 22nd. It seems likely that the battery will take the blame, as customers and regulators alike are waiting to find out what Samsung has planned to make sure this never happens again.

Following several months of comprehensive investigations, Samsung executives will announce the cause of the Galaxy Note7 incidents and quality enhancement plan during a press conference in Seoul, South Korea, on Jan. 23, 2017 at 10 am KST / January 22 at 8 PM ET. Samsung Electronics, as well as independent expert organizations who conducted their own investigation into various aspects of the Galaxy Note7 incidents, will share their findings. Samsung will discuss the findings of the investigations and unveil new measures Samsung has implemented in response to the incidents. The press conference will be livestreamed in English at www.Samsung.com.