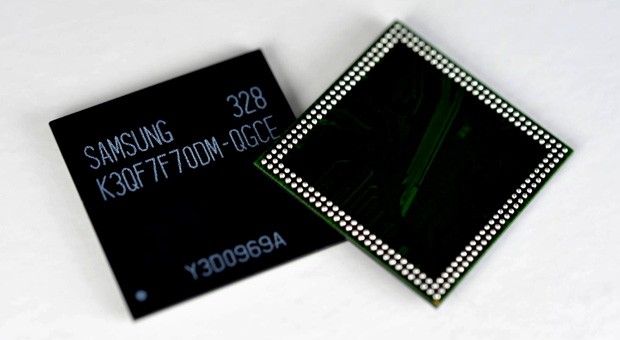 We hope you weren’t just getting used to having 2GB of RAM in a smartphone, because Samsung is already moving on. The company is now mass-producing 3GB LPDDR3 packages whose 0.8mm (0.03in) thickness can accommodate most device sizes. The capacious, 20nm-class memory should also be quick when there’s a pair of symmetric channels to keep data flowing. The first smartphones with 3GB of RAM should ship in the second half of the year; Samsung isn’t revealing which phones will have the honor, but it’s not hard to make some educated guesses.