Check In Your Friends With Foursquare Update
From The Team Behind Branch, Potluck Is A New Link-Sharing Service For The Internet’s “Lurkers” Who Don’t Tweet Or Blog 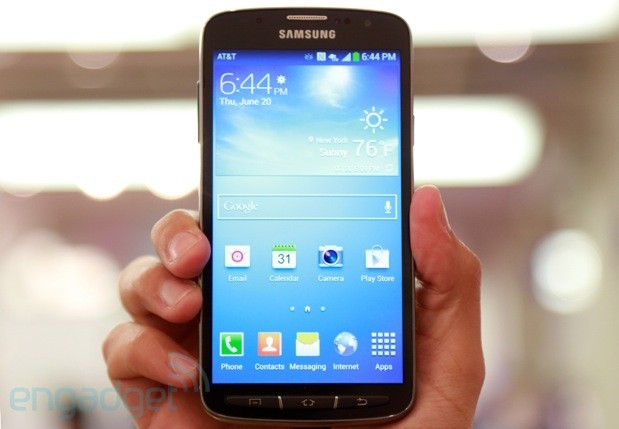 Samsung may have been busy this past week with the launches of the Galaxy S4 Active and Galaxy Note 8.0, but it hasn’t forgotten its duties to Android programmers. It just posted the kernel source code for both the AT&T variant of the GS4 Active (the SGH-i537) as well as the LTE-equipped Note 8.0 in its American and Canadian forms (SGH-i467 and i467M). As with past releases, the source material gives developers a better understanding of the hardware; it also gives tinkerers an easier time when modifying the firmware or creating fully functional custom ROMs. Whichever camp you’re in, the kernel code awaits at the links below.