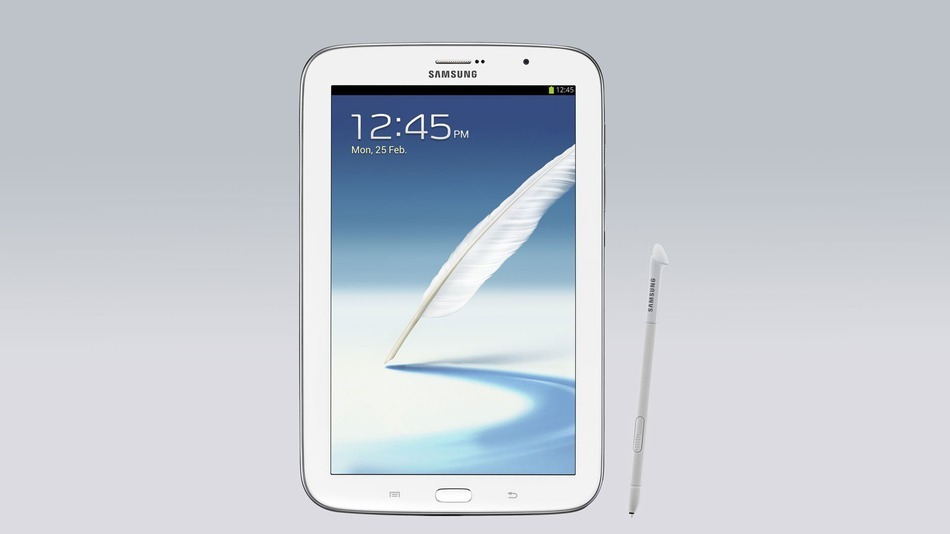 AT&T has announced the pricing and availability for Samsung’s Galaxy Note 8.0.

Samsung’s 8-inch tablet will arrive on June 21 for $399 on a two-year contract, but customers who also buy a smartphone will be able to get it for $199.