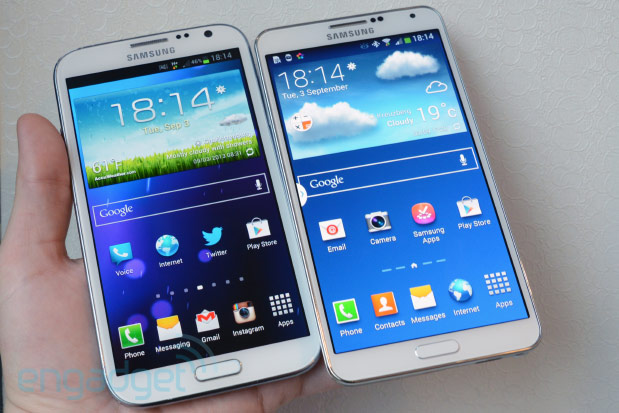 Another IFA, another Galaxy Note — that’s how it goes, ever since Samsung launched its first version of the phablet two years ago in Berlin. The company’s latest S-Pen-wielding handset is upon us, with a bevy of hardware and software updates as expected. Does this year’s device bring some game-changing tweaks, or is the Note 3 more of an incremental refresh of its predecessor? Jump past the break for a full spec-by-spec comparison of the two super-phones. 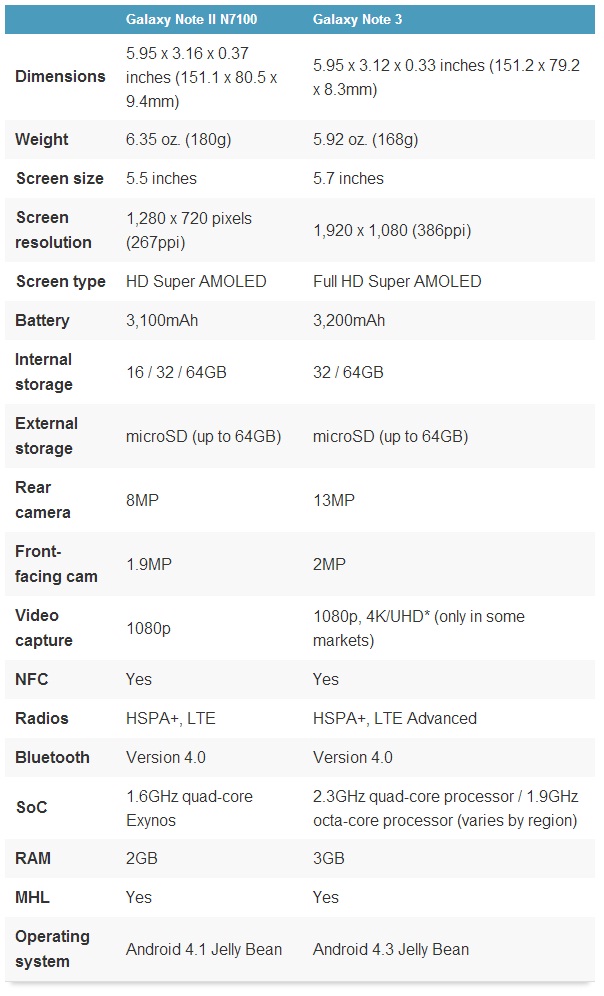