Samsung Galaxy Note 3: What’s changed?
Kapture Aims To Build A Wearable Mic That Can Always Capture Up To The Last 60 Seconds Of Conversation 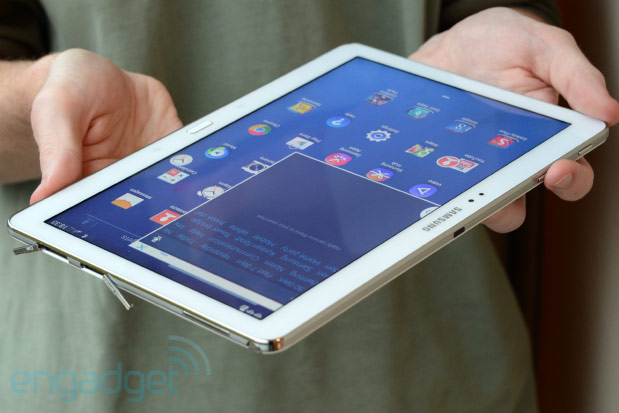 Unlike the Galaxy Note, which has received an annual update since it first launched at IFA, the Galaxy Note 10.1 hasn’t been refreshed since its debut over a year ago. Lest you think Samsung forgot about its larger S-Pen device, the company just outed a 2014 edition. A lot can change in two years, so just how does the new Note 10.1 stack up to the original? Follow us past the break to find out. 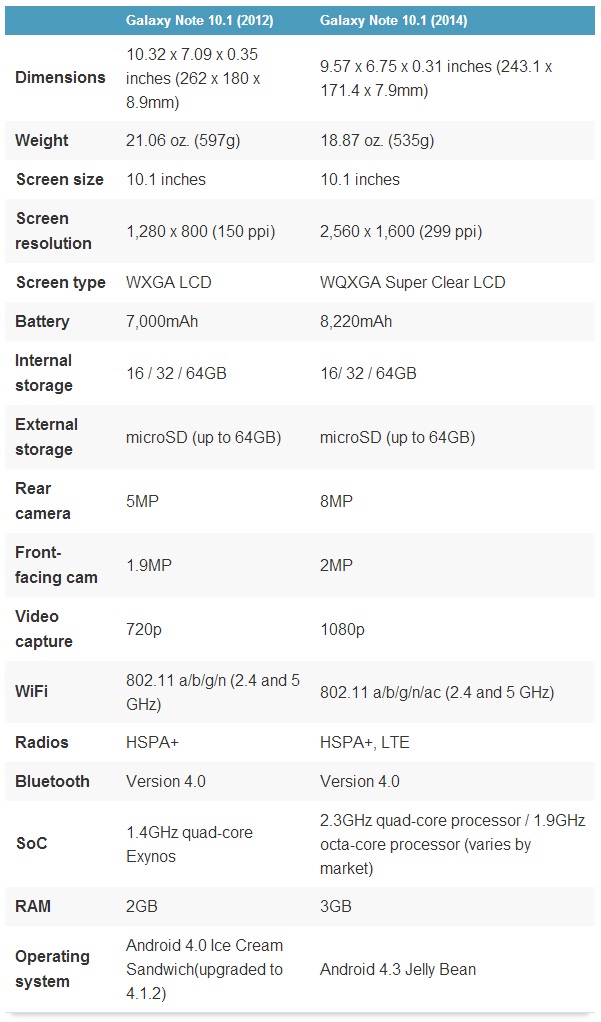