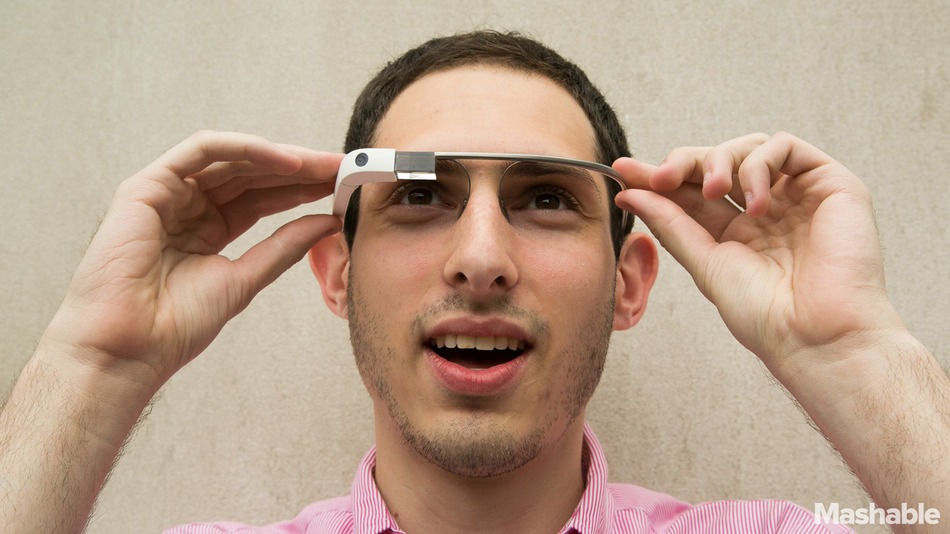 A newly surfaced patent filed in South Korea reveals Samsung is interested in developing high-tech eyewear of its own — a move that would likely compete with Google Glass.

The details, which were first reported by The Wall Street Journal, indicate it would display information from a synced smartphone directly to specs, with a transparent or translucent lens. You can check out the images here.

The patent for “sports glasses” includes a picture that looks remarkably similar to Google Glass.

“This design is of a type [of glasses] with earphones integrated, allowing [users] to take phone calls and listen to music during workouts,” the patent filing reads.

Samsung’s new Galaxy Gear smartwatch also works with the smartphone in a similar way. The patent didn’t describe what type of apps could make it’s way onto the device — that is, if Samsung were to actually build a pair of sports glasses.