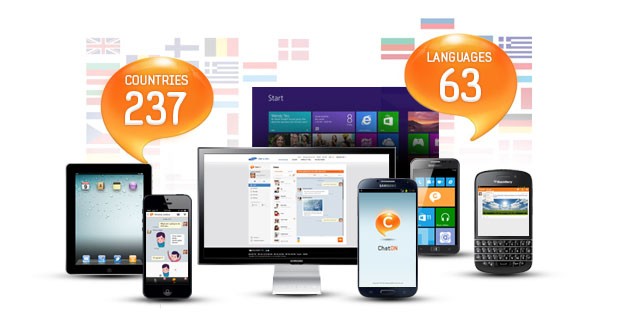 Though we haven’t received any ChatOn messages ourselves lately, Samsung says that its messaging service has caught on with some. In fact, it’s just chalked up a “global subscriber base” of 100 million folks in around two years, thanks to its availability on diverse platforms like iOS, Android, Bada, the web and Windows Phone. Samsung singled out China and India as key markets for the service and touted features like drag-and-drop media sharing and the ability to hand-write messages with an S Pen-equipped device. Though the numbers sound good, we’re not sure if the Korean company is counting active users or just those who registered out of curiosity because it came pre-installed on their phones. By contrast, WhatsApp counts 300 million subscribers who use the service monthly. We’ve reached out to Samsung to confirm and maybe we’ll get around to registering for the service ourselves, some day.