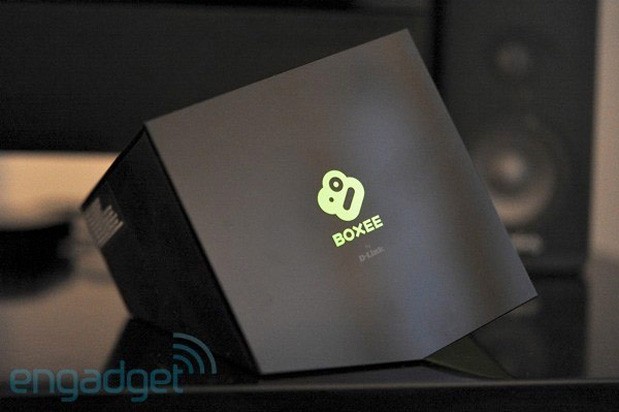 Several Israeli news agencies are reporting that Korean electronics giant Samsung purchased set-top box company Boxee today. The Tel Aviv-based company apparently got less than the $30 million it was reportedly seeking, thus coming up at a loss since being founded in 2007. Boxee’s approximately 40 employees are said to be staying on, including president Avner Ronen. A Boxee rep tells Engadget “We can’t comment on the accuracy of those reports.” Samsung has not yet responded to our inquiries, but we’ll update this post as we learn more.