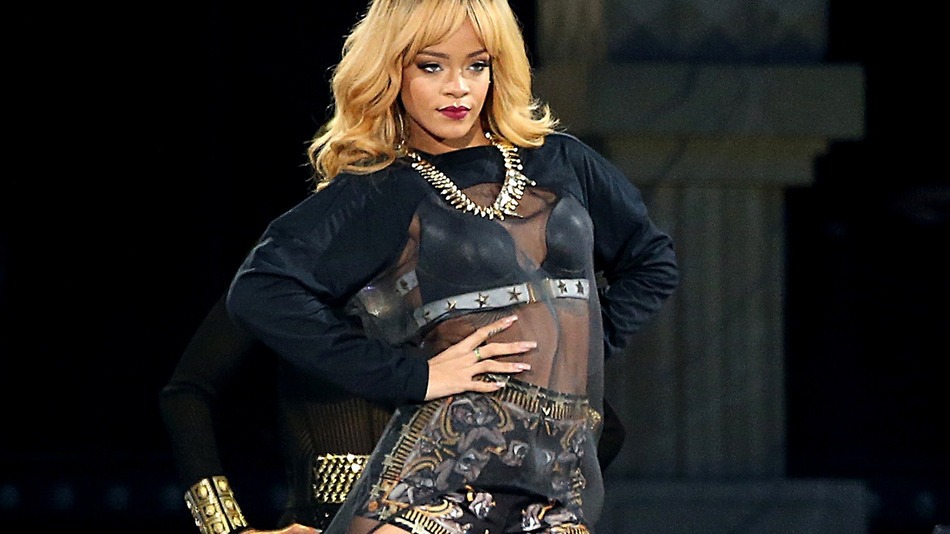 Justin Bieber won the race to become the first Twitter user to reach 40 million followers, but Rihanna just dethroned him on YouTube, claiming the most-viewed-artist title on Tuesday.

On the strength of such videos as “Only Girl (In The World),” “We Found Love,” and “Man Down,” Rihanna has also attracted 8.7 million subscribers, compared to Bieber’s 4.9 million.

Her rise to the top of YouTube with her steamy videos wasn’t without controversy. Offline, France in 2011 slapped a ban on “We Found Love,” confining it to the late-night television rotation for its depiction of drugs, sex and violence. The conversations surrounding her racy videos, however, only brought more attention — and, consequently, more YouTube views — to them.

Bieber’s relatively smaller YouTube fanbase tuned in to such videos as “Beauty and a Beat,” “Boyfriend,” “One Time” and, of course, the heavy-hitter “Baby,” which alone has 866 million views. The “Beauty and a Beat” video was released to much fanfare in 2012 as part of a fake sex-tape scandal marketing ploy on Twitter.

Billboard notes that PSY (3.1 billion), Eminem (2.4 billion), Lady Gaga (2.25 billion) and Shakira (2 billion) are the artists with the next most-viewed channels. 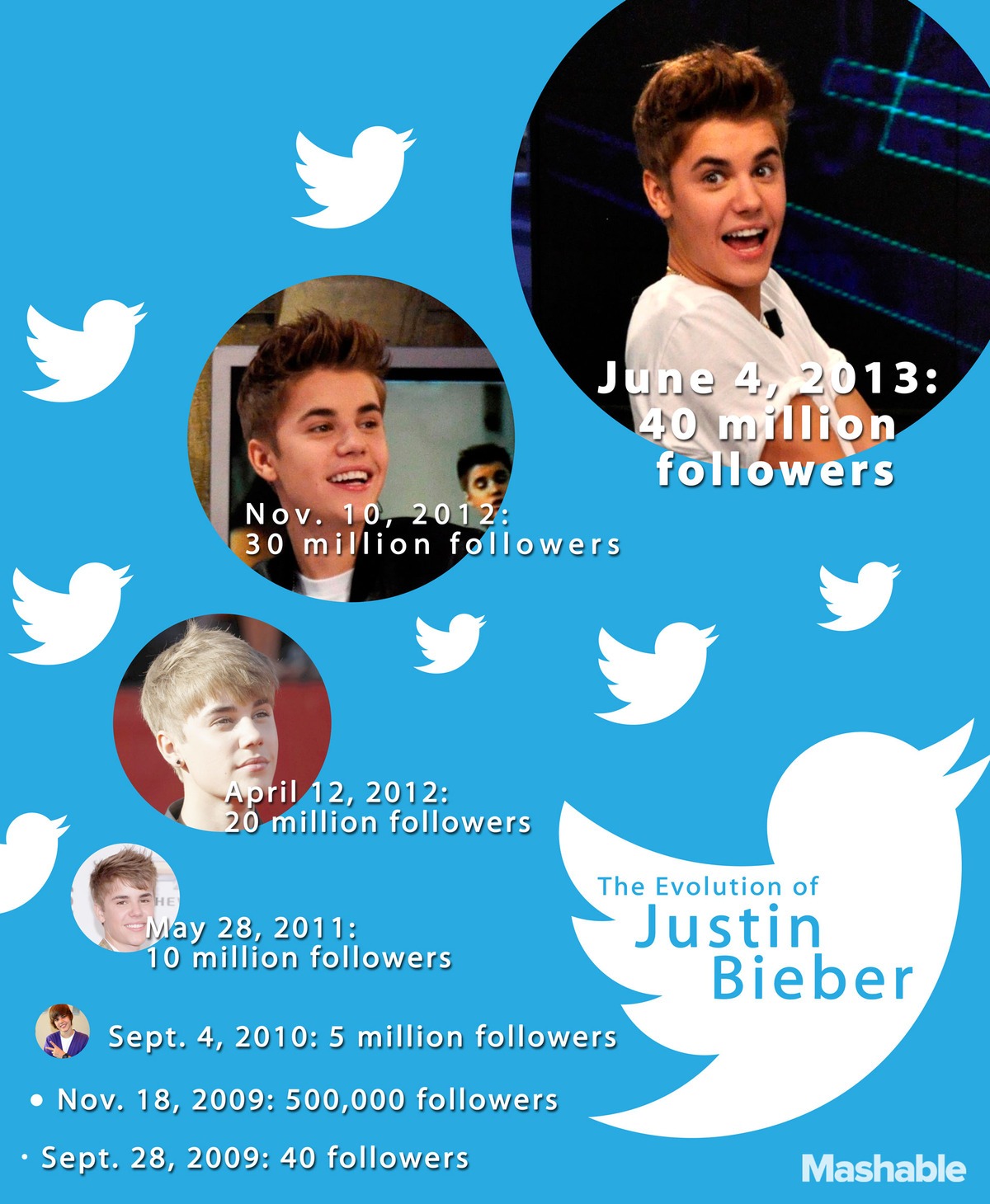