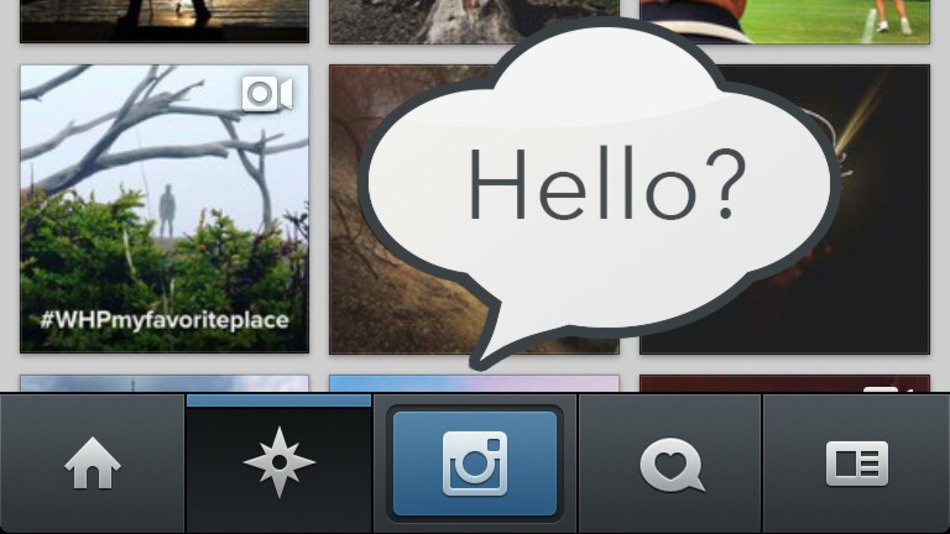 Instagram is close to unveiling a new private messaging feature into its photo-sharing app, according to Om Malik of GigaOm.

The new feature is reportedly close to launch, and Instagram is also exploring the potential for a group messaging feature. Messaging should be available in the app’s next update, which is expected before the end of the year, according to GigaOm.

It would make sense that messaging would be next on Instagram’s list. The popular app, which had 150 million users in September. and likely many more than that now, already allowed users to comment and tag others in their post descriptions.

It’s unclear what the messaging function will look like, but one could imagine a user might be able to share photos directly with certain friends or groups without needing to post to his public feed.

Malik also points out the potential benefits of an update right before the holidays. “With the holidays around the corner and smartphones as likely hot gift items, many people are going to experience Instagram for the first time and they should perhaps start with a brand new experience,” he wrote.

Facebook, Instagram’s parent company, has also been putting an emphasis on messaging of late. The company’s standalone messaging app, Messenger, was rebuilt for both iOS and Android last month.