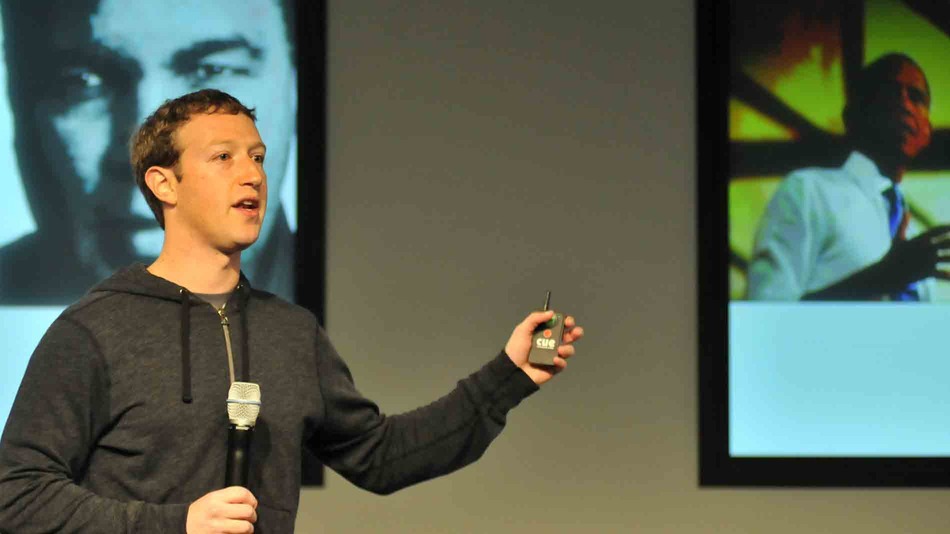 Facebook made a big deal about the platform’s impending redesign in March, but it now appears it’s not actually coming to most users.

A story by Mike Isaac of AllThingsD claims that the redesign has stalled, and will not actually roll out to users as was originally expected.

Sources said that in the small rollout to a single-digit percentage of users, engagement with the new design has stalled. So much so, in fact, that the majority of users won’t receive this Facebook redesign we saw unveiled this year.

Instead, sources said, it’s back to the drawing board on a better News Feed, while using the failed first launch as a data point for creating a better Version 2. When users finally do see something new, it will likely be far less drastic of a change, incorporating only some of the modifications that worked better than others.

A Facebook spokesperson confirmed that the company is still testing the redesign and taking feedback from users, but would not comment on whether the the redesign has stalled.

The new look for News Feed had three major components: larger images, the ability to manage multiple feeds, and a design feel that was more similar to Facebook’s mobile News Feed. 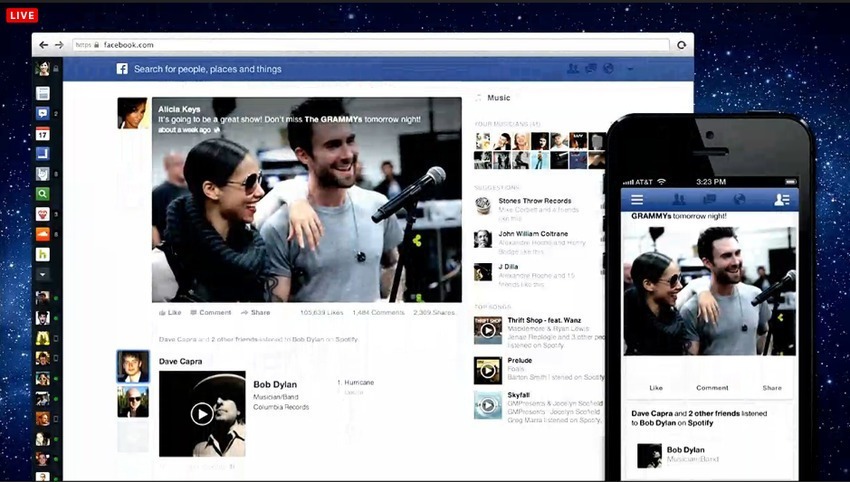 At the time, Zuckerberg told the media that the one of Facebook’s goals with the redesign was to create a better platform for reading and gathering news. “What we are trying to give everyone is a copy of the best personalized newspaper in the world,” he said from Facebook headquarters in Menlo Park, Calif.

That aspect of the redesign seems to be moving forward. Last week, Facebook announced changes to the News Feed algorithm that are meant to surface more “high quality” content.

It appears that the overall site design is simply a step (or two) behind News Feed’s intended functionality.