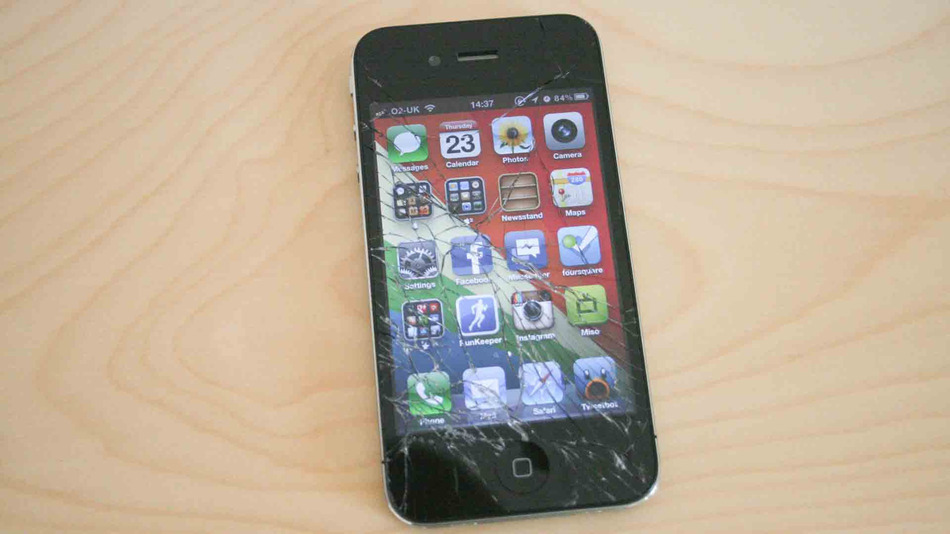 We’ve all experienced those three seconds of dread as you bend down to pick up your dropped iPhone — the sinking feeling of regret and loss when you see that spidery crack across your once unblemished screen.

It’s heartbreaking, tragic and it can happen to anyone. And if you don’t have AppleCare+ or another warranty to fix the damage, you may end up with some bandaged fingers or the need to buy a new cell phone. But complicated as it seems, it’s possible to fix a cracked iPhone display. If you don’t want to bite the bullet and get a new phone, or take it to a repair shop, you can fix it yourself at home with just a few tools and a lot of patience.

Now, before you jump into this project, remember that it’s a challenging, do-it-yourself fix, which doesn’t guarantee results. It’s easy to rip a ribbon cable or otherwise damage the internal components of your phone. You can also cut your finger on a cracked display or otherwise injure yourself while trying to fix your phone.

If you’re feeling hesitant, a repair shop may be the way to go. However, if you’re confident in your abilities working with small parts and complicated electronics, there’s no reason you shouldn’t tackle this project yourself. Use the video below to see all the parts of the device in detail, and then follow our instructions for step-by-step help.

Note: Each model of the iPhone, as well as each carrier’s version of each iPhone model, contains slight differences. This guide is for the iPhone 5.

First, you’ll need to get a replacement screen and LCD panel. Since the iPhone’s front panel and LCD are fused together, you’ll probably want to buy both as a single unit, but it is possible to separate them. It’ll run you between $70 and $120 online. If this seems steep, remember that it’s cheaper than a new phone.

Remember that this is a risky fix, so be sure to back up your data using iTunes or the cloud, and then power down your device. 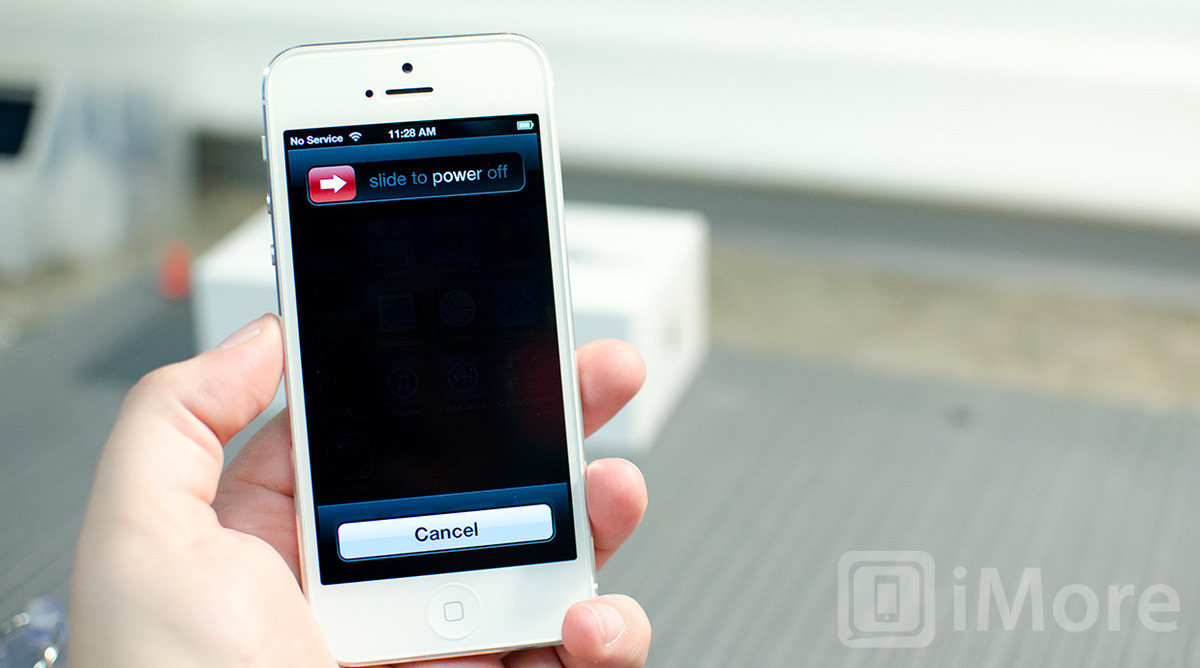 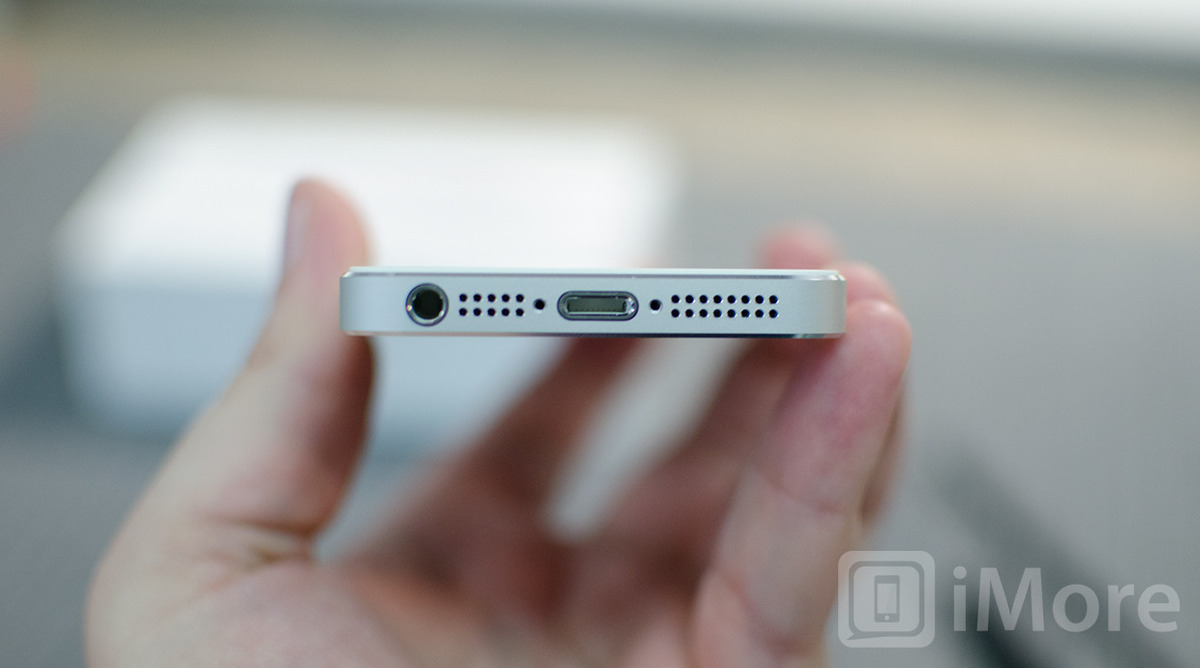 3. Use a suction cup to pry up the screen.

Using a slightly wetted suction cup, pry up the unscrewed screen. Make sure that the cup is firmly attached to the front panel and don’t be afraid to use a little force; this display is more firmly rooted to the back panel than most devices.

You will want to use your plastic opening tool once you’ve separated the display enough from the device. 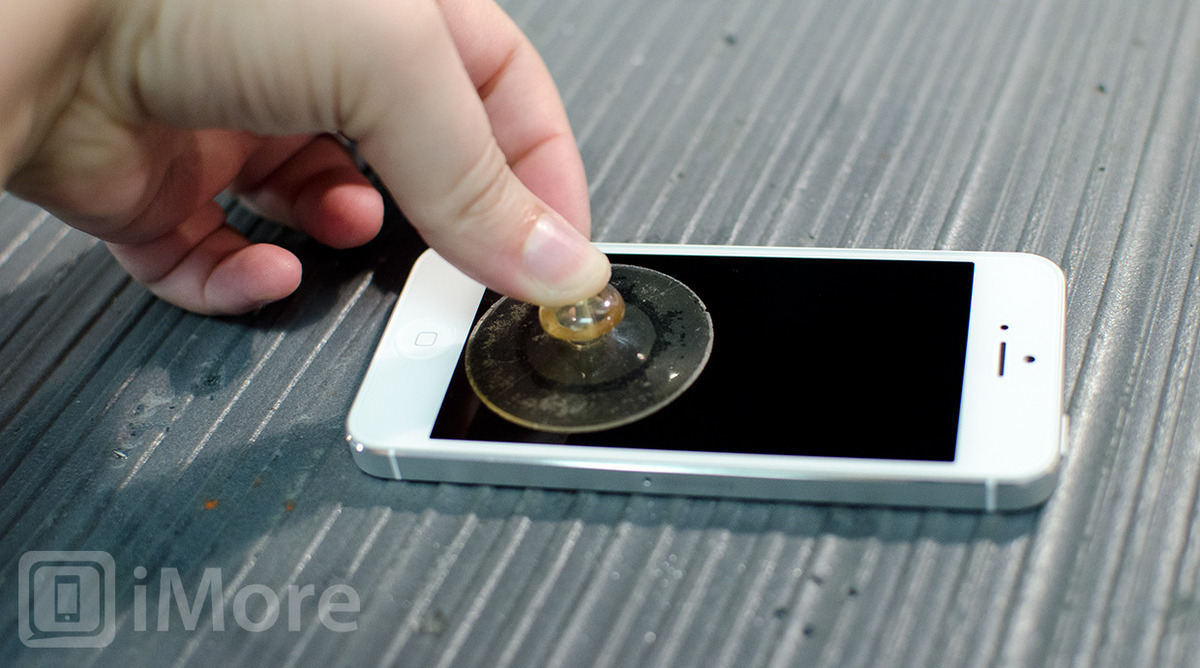 Start from the bottom and loosen the display, working your way up the right and left sides. Do not fully detach, as there are still several ribbon cables attached to the display that you will need later. 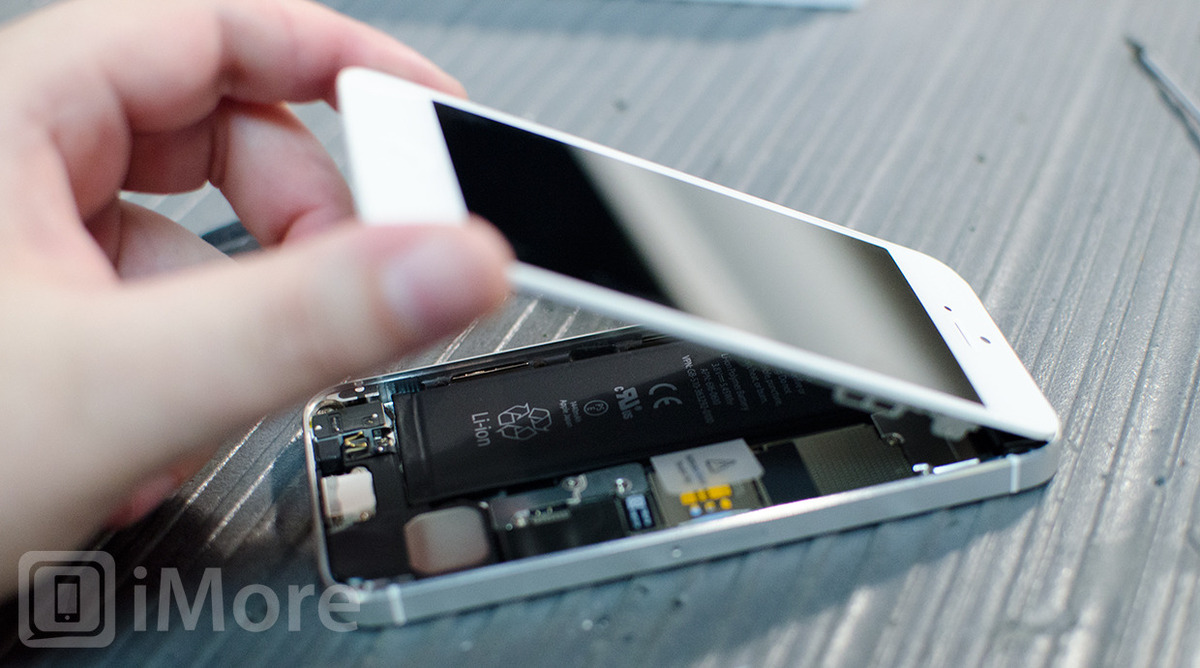 Once you’ve removed the front display enough to lift it about 90 degrees off the rear case, you can remove the front panel assembly cable bracket from the logic board, near the top of the device. Look to the right of the battery, where there is a small metal panel held down by the three Phillips screws. Remove them. 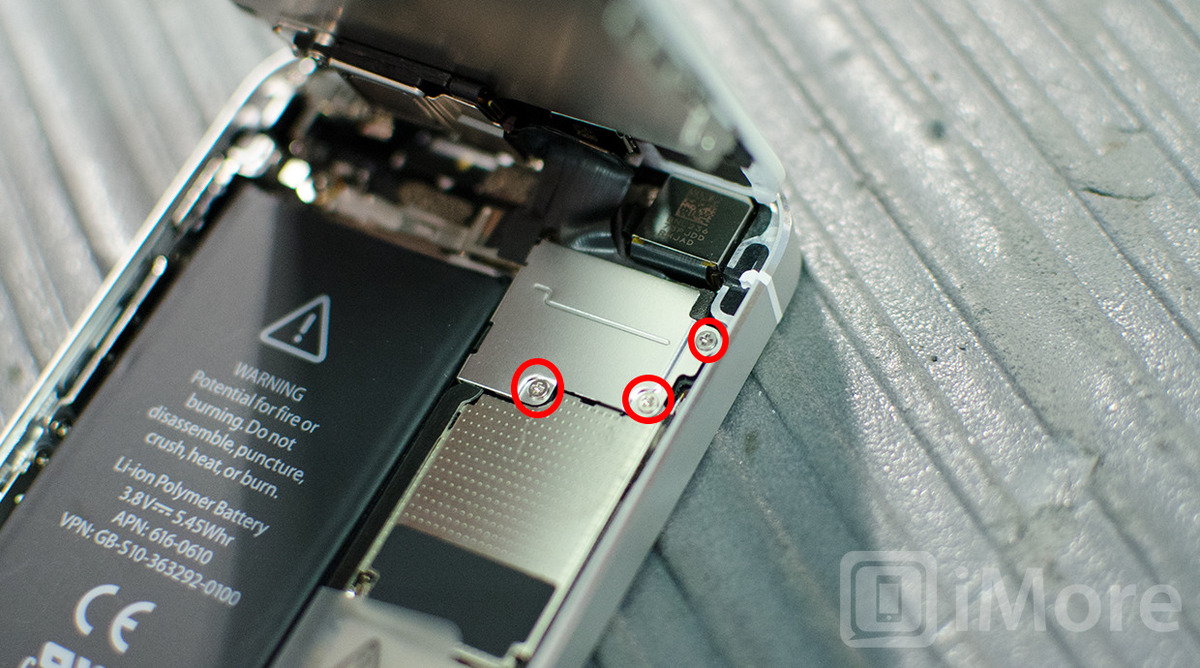 Once you remove the metal panel, use your plastic opening tool to disconnect the three front panel assembly cables for the front-facing camera, digitizer cable and the LCD cable.

You can now fully remove the front panel display from the rear case. 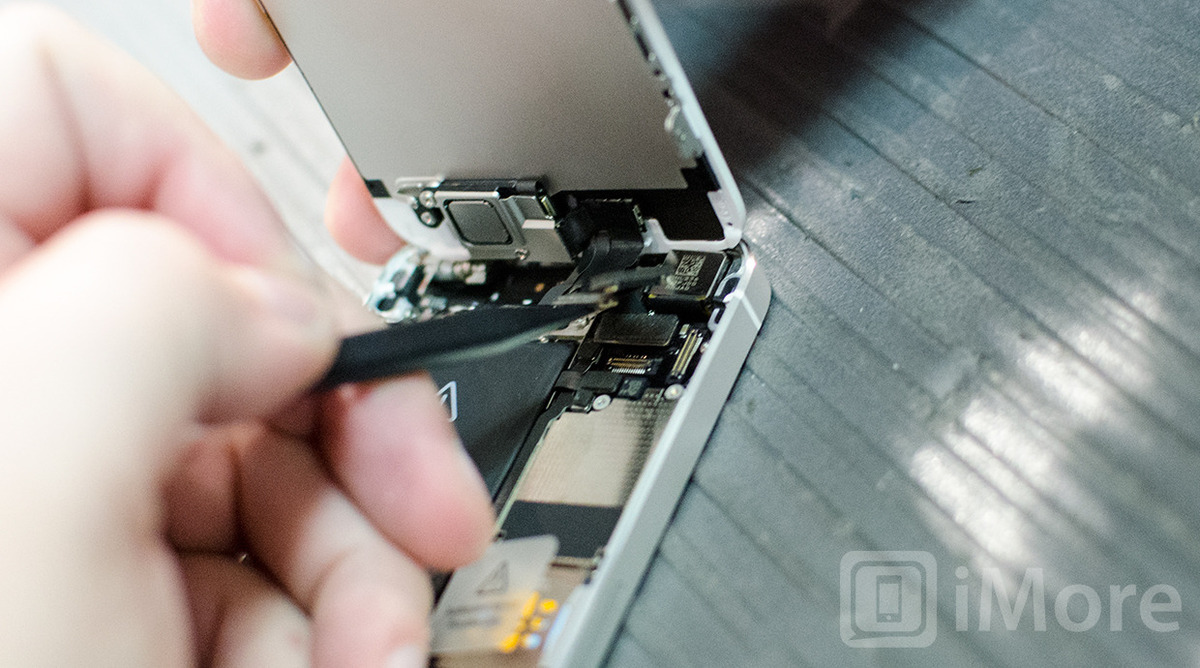 Now you’re left with the front screen and LCD display. If your LCD display is also damaged, you can start reassembling your phone with the new LCD and front display. If you’re planning on using your old LCD display and just replacing the cracked screen, you’ll want to remove the six screws holding the LCD display to the front panel. There are two on both the left and right sides of the LCD, and two on the back panel. Remove the LCD panel. 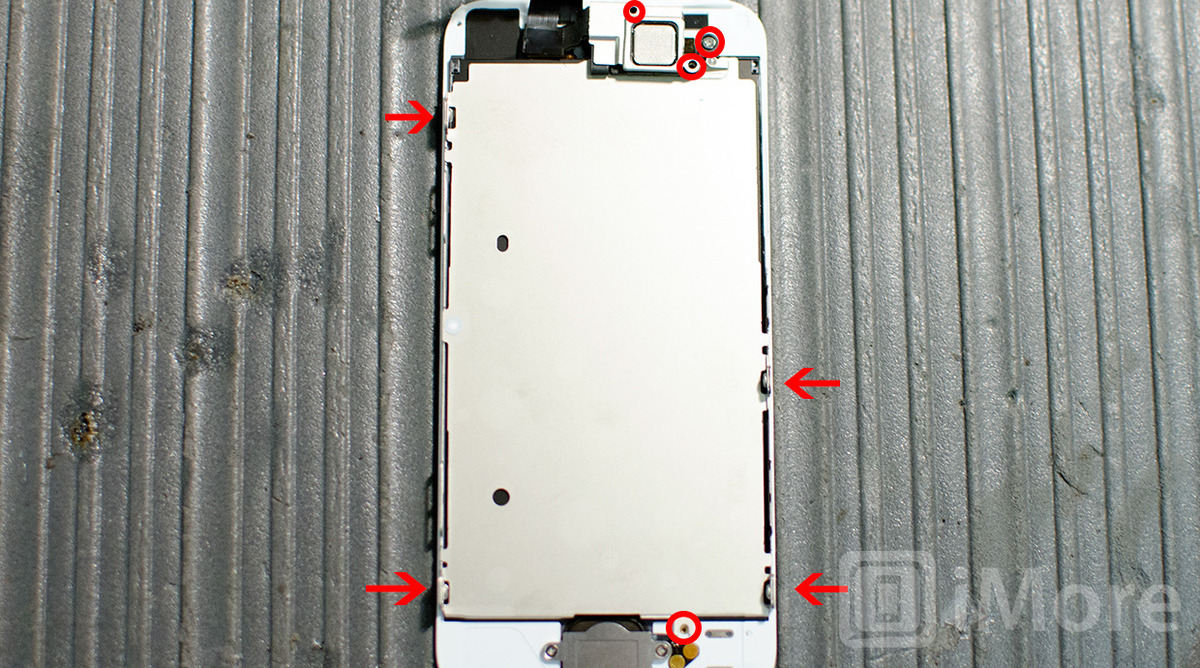 Now you need to remove the components that you’ll need from your existing front panel display, starting with the earpiece speaker. It’s attached by two Phillips screws and should be fairly obvious, since you already know its location. Remove the bracket and then the speaker from your phone. 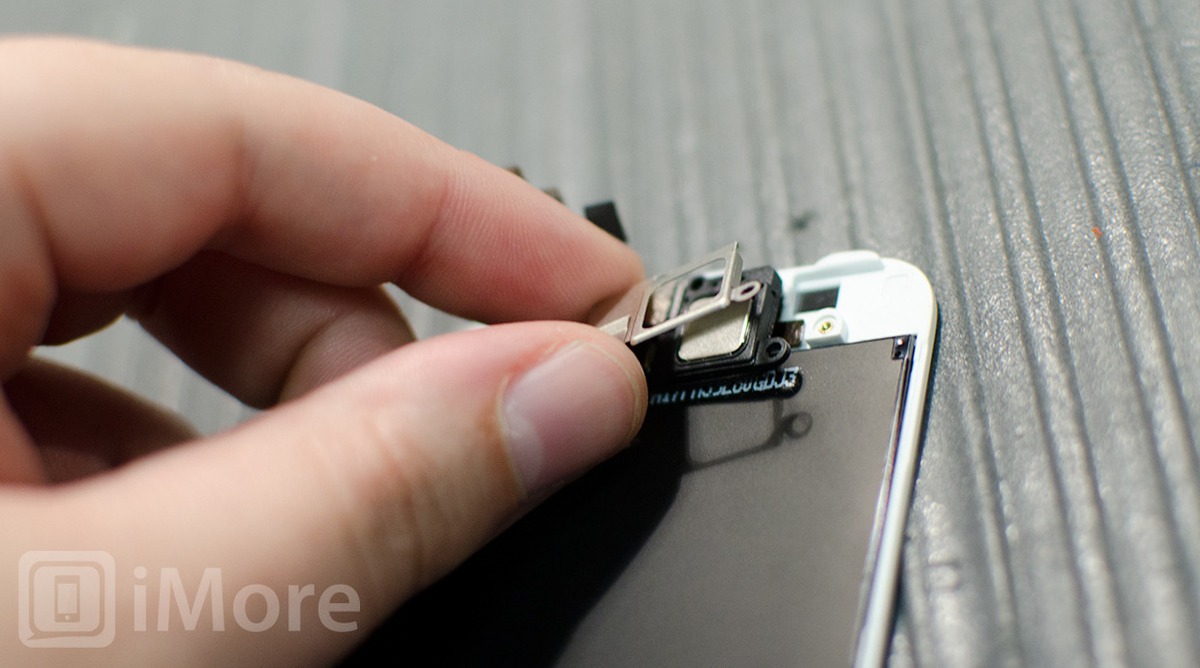 Next, use your plastic opening tool to remove the front facing camera cable out of the display. You may have to do a bit of prying. Once the cable is out, you can remove the camera itself. 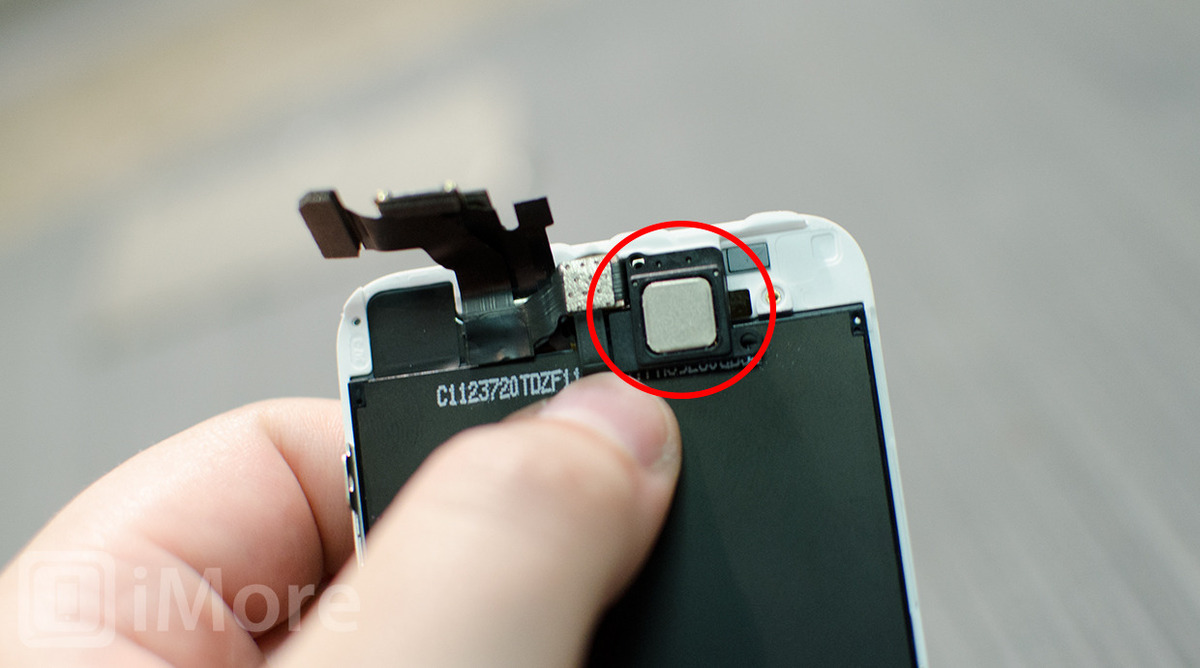 Next, remove the rear microphone assembly. This will not require the removal of any more screws; you should be able to just lift them out. 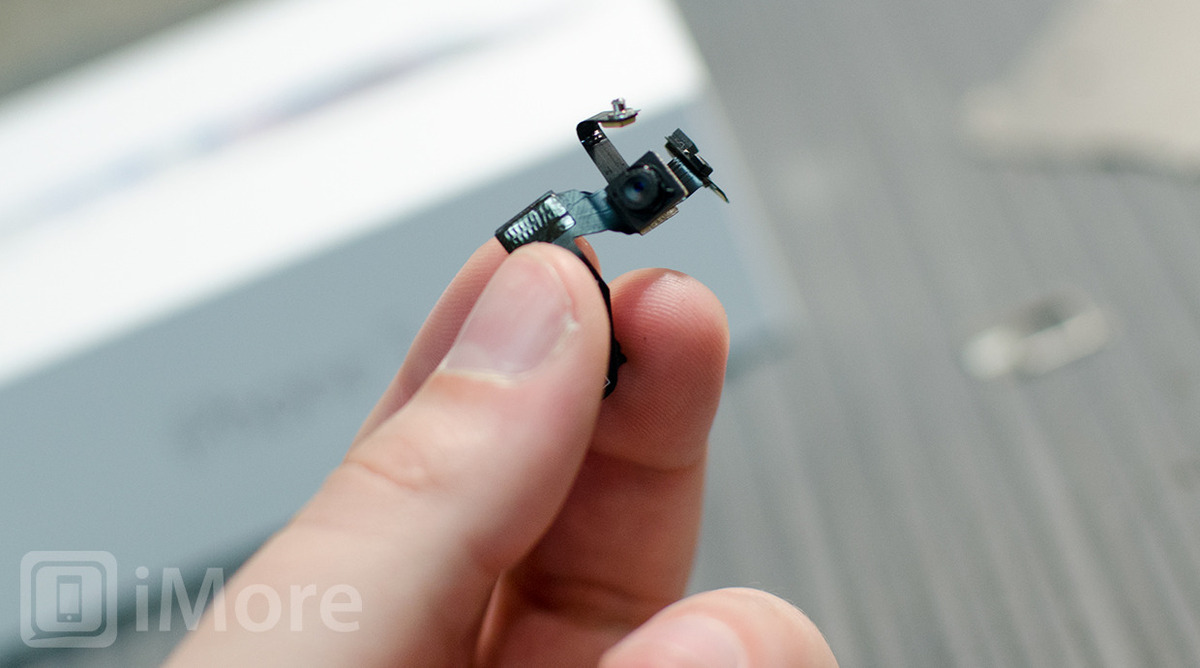 Finally, you’ll want to remove your home button, starting with the bracket that holds it in place. You’ll need to remove two Phillips screws to access it. Once you remove the bracket, you’ll use your plastic opening tool to pry the edge of the home button ribbon cable from the display assembly.

This is important: Start under the contact point on the right and work to the left. Going left to right could rip your ribbon cable. Once you’ve finished removing the ribbon cable, you can pry up the home button from the display assembly to remove it.

12. Reassemble with the new display.

You’ve now fully detached your cracked front display from the components that you’ll need in order to put your phone back together. But you’re only halfway done. Now you get to start the reassembly.

Working in reverse order, reattach the home button, front facing camera, earpiece speaker and other components to the new display, then reattach the front panel to the rest of the device.

Congratulations, you now have a good-as-new device that you fixed yourself. 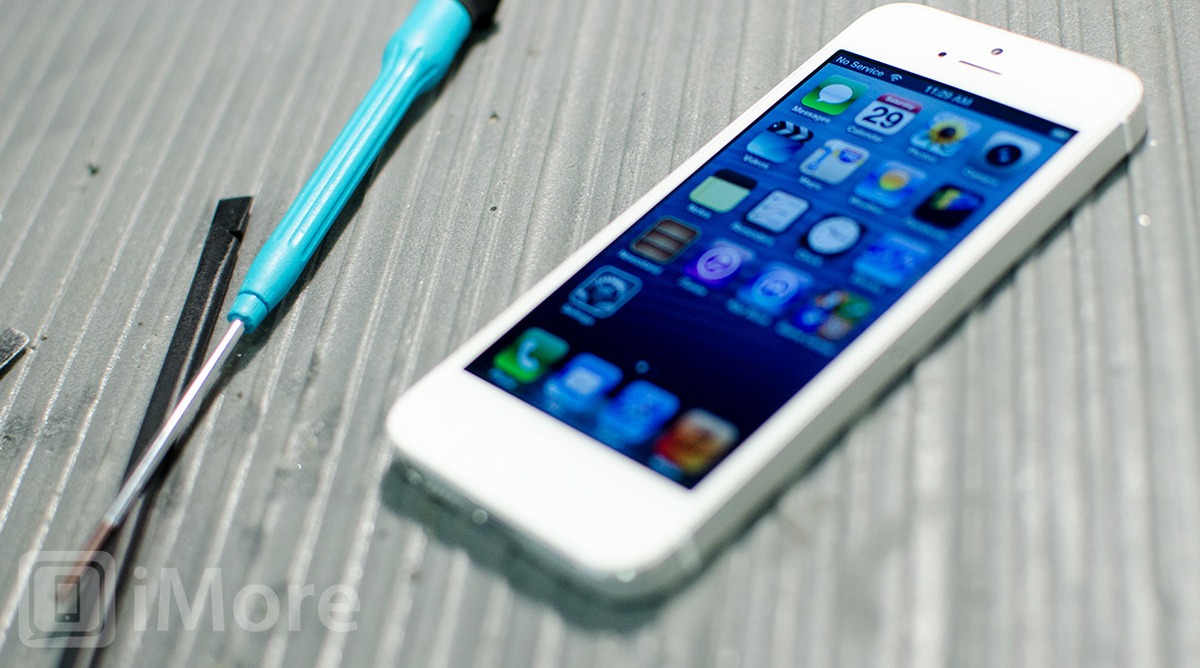