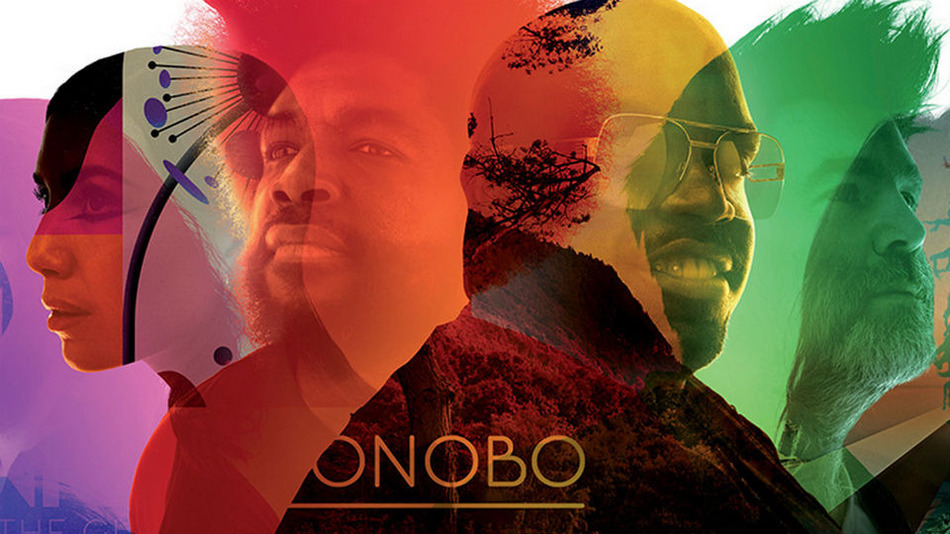 Rdio first launched You FM, a personalized radio station based on your music preferences, in August. Originally a feature for premium users, Rdio made the customized stations free for those using its iOS and Android apps on Thursday.

You FM is powered by The Echo Nest. The company’s “taste profiling technology” creates taste profiles for Rdio users based on music choices as well as which musicians they Like on Facebook and the artists they follow on Twitter.

“We’ve been thinking a lot lately about how the on-demand experience fits in with a radio station’s listening experience,” Rdio’s VP of Product Chris Becherer told Mashable.

Rdio has included radio stations for several years but didn’t surface those stations very prominently. Since You FM’s launch in August, station plays have increased more than 50%.

“What we wanted to do was kind of combine this great on-demand experience with a great passive station listening experience,” Becherer said.

Becherer also discussed the misconception in the industry that music listeners either want an on-demand experience — where they can listen to whatever they want, when they want — or a radio experience that selects music for them. 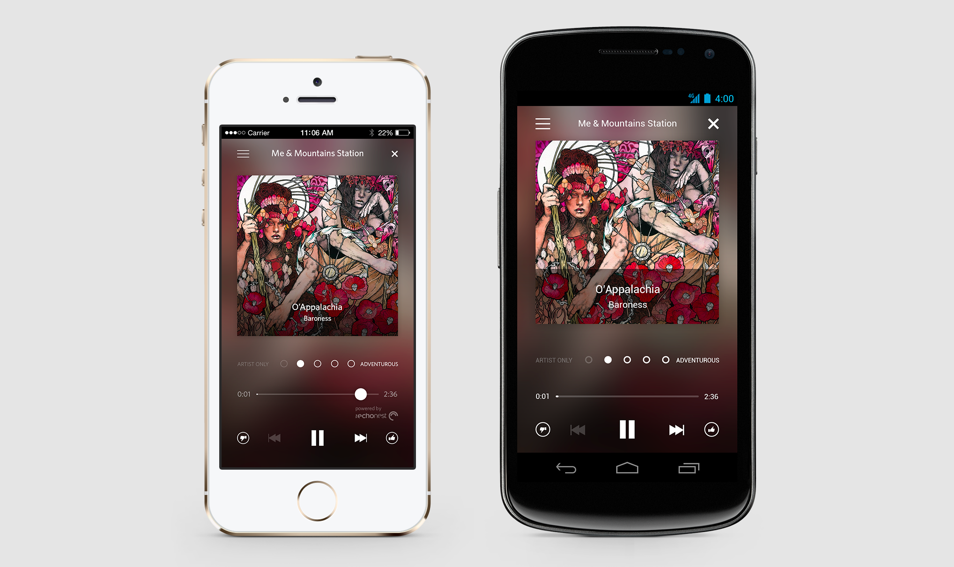 Rdio aims to do both simultaneously. Upon launching your You FM Station, Rdio plays you some songs it think you might enjoy. Stations can be customized to play familiar tracks when you want to listen to old favorites, or be more adventurous when you’re looking to try something new. You can also listen to You FM stations based on friends and their tastes.

Station sharing also launched on Thursday, which lets you share a favorite artist, genre, song or station on Facebook and Twitter, as well as with friends on Rdio.

Paid subscribers can tap on any track to instantly access the entire album. In the free version, tapping on a track will create a new radio station based around that song rather than show the rest of that album.

Rdio’s library currently holds more 20 million tracks. Users that pay to use the service can listen to any of those tracks on demand for free at any time.

The You FM feature will be available for unpaid iOS and Android users via an app update.