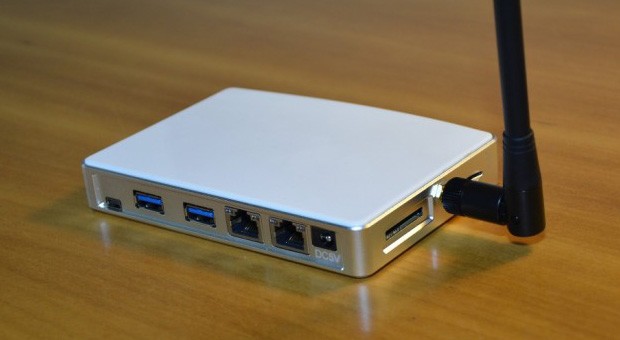 Pwnie Express has a knack for stuffing powerful security testing tools into innocuous housings, and this time their flexing that unique talent with the Pwnie Plug R2. Ars Technica’s gotten ahold of the contraption ahead of its debut at the Black Hat conference, and it’s boasting a healthy number of upgrades, including 4G service through AT&T and T-Mobile. Security hawks keen on testing network safety will be greeted with a fresh UI, one-click penetration tests and a new OS dubbed Pwnix, which is a custom version of the Debian-based Linux distro Kali. When it comes to hardware, the box packs a 1.2GHz Armada-370 ARM CPU, 1GB of RAM, a 32GB microSDHC card, a pair of gigabit Ethernet ports, a high-gain industrial Bluetooth adapter, two USB slots and a microUSB port. Naturally, the package supports WiFi 801.11 b/g/n and carries a SIM slot for those cases where you need to SSH in from halfway ’round the globe. If the $895 asking price doesn’t make you flinch — or you dig daydreaming about hacking for good or evil — venture to the source for a breakdown of the gear’s abilities.