ITC Bans Importation of Older iPhones, iPads
Sony Vaio Pro 11: So Skinny, Can This Be a Laptop? 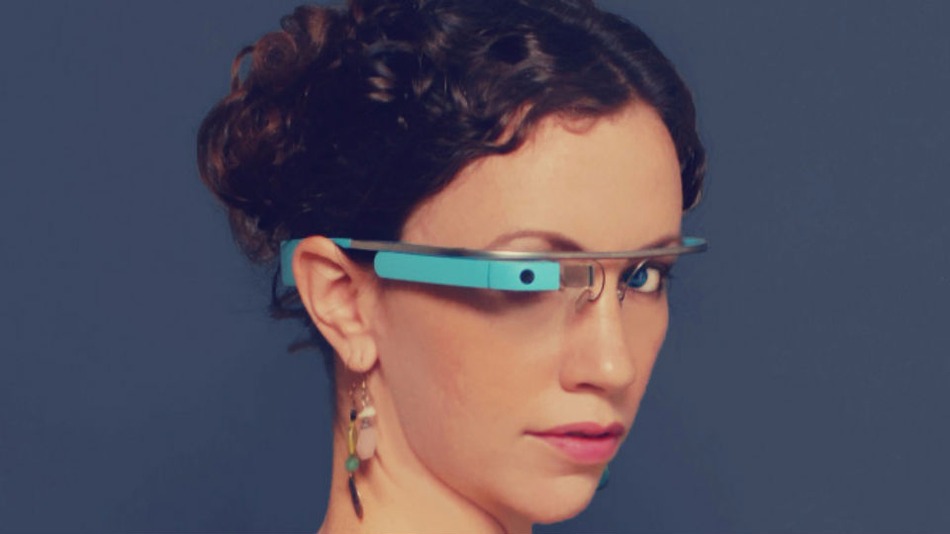 The first paragraph of the “Content policies” section now reads: “We don’t allow Glassware content that contains nudity, graphic sex acts, or sexually explicit material. Google has a zero-tolerance policy against child pornography. If we become aware of content with child pornography, we will report it to the appropriate authorities and delete the Google Accounts of those involved with the distribution.”

The app that likely prompted the change is called Tits & Glass, which allowed users to watch sexually explicit photos and videos. The company behind the app, MiKandi, was very happy with the initial response, claiming that nearly 10,000 unique visitors visited TitsAndGlass.com in a day. MiKandi also said it was interested in going a step further and using Google Glass to facilitate “two-way adult interaction”.

Now, it seems it will not happen any time soon. Though it hadn’t been notified about the new Developer Policies by Google, MiKandi said it would comply with the updated document, and release a new app without the sexually explicit content.

“When we received our Glass and started developing our app 2 weeks ago, we went through the policy very carefully to make sure we were developing the app within the terms. We double checked again last week when making the site live on the Internet and available for install for testing during last week’s announcement. We were not notified of any changes and still haven’t been notified by Google,” wrote MiKandi CEO Jesse Adams in a blog post.

What do you think? Should apps with sexually explicit content be allowed on Google Glass? Share your thoughts in the comments.