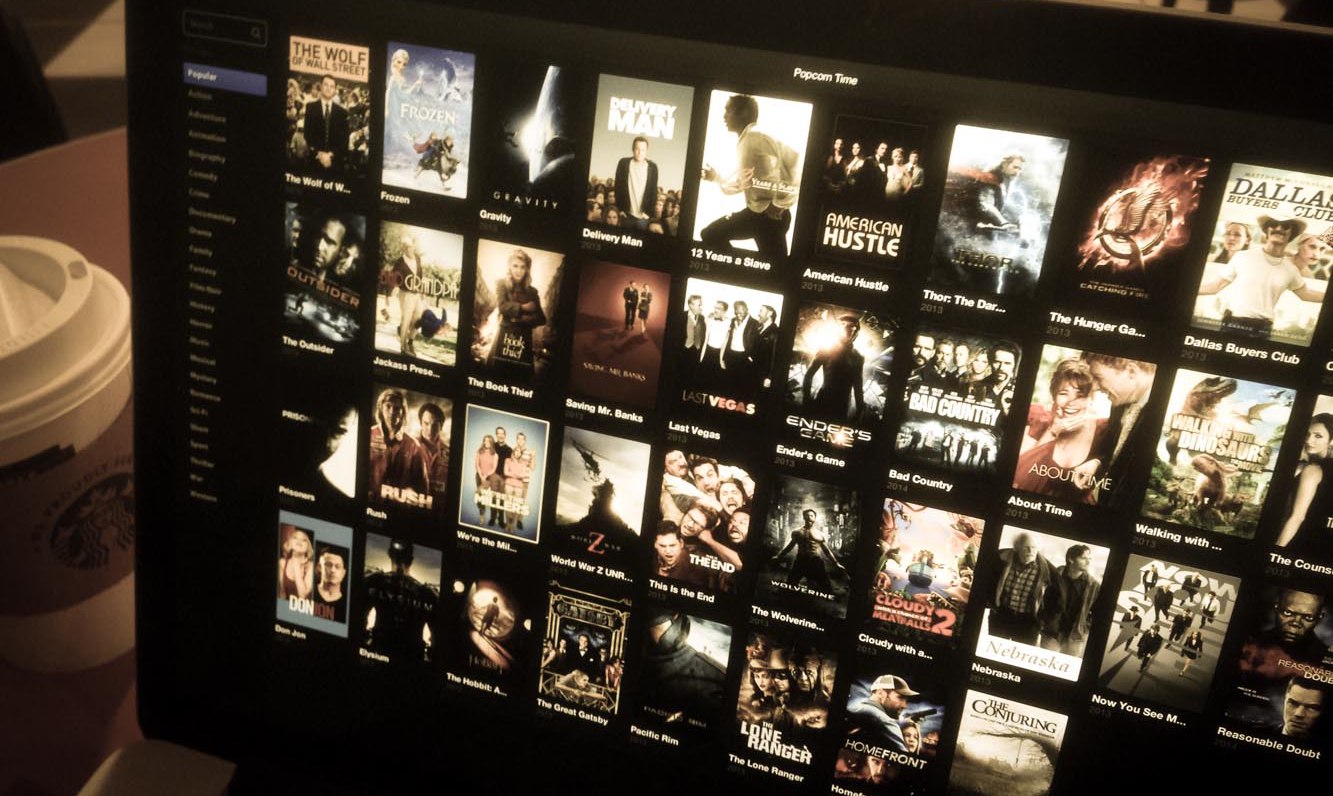 Imagine for a moment if Napster were cloned hundreds of times. If there were a NapsterStanford, a NapsterMIT, or a Napster for your high school completely independent from, yet just as powerful as, the original. Imagine what would have happened if Shawn Fanning and Sean Parker had released the source code, allowing any developer to essentially copy and build upon his software. Imagine if Napster were open source.

The RIAA would have fought a war on a thousand fronts. And lost.

Video piracy is on the verge of having its Napster moment. A piece of software appeared last week called Popcorn Time. It makes watching pirated movies as easy as firing up Netflix. Everything is free. There’s no mess or fuss — you press play.

Popcorn Time makes it as easy to watch pirated content as Napster did to download songs. It’s a nightmare for Hollywood.

The creators of the original Popcorn Time stated emphatically that it’s perfectly legal to run the app because neither you nor the app “hold” the movies – the Internet holds them. Once installed, however, the program throws a warning screen forcing the user to essentially agree that it’s a bit shady.

Yet strictly speaking, piracy is as much stealing as is taking a photograph of art with the intent to reproduce it. Is it wrong? Yes. Does the practice speak to a larger issue? Absolutely.

The RIAA spent an untold fortune fighting the Napster generation until Apple turned the rippers into buyers with iTunes. Apple made it easy to grab the latest music, anywhere, at any time and it turned a generation of music pirates into, at the very least, a generation aware of the alternatives.

The current state of movie piracy is centered around archaic distribution. Consumers want content on demand for a fair price. The runaway success of Netflix, Amazon Video and Hulu proves that. Yet these legitimate services often lack top-tier content. Want to watch a sequel to a blockbuster or a knock-off Disney movie? Go to Netflix. Want to watch the blockbuster? Buy the Blu-ray or download it from The Pirate Bay. Or wait months until it shows up on HBO.

Popcorn Time is just the start and it’s not the first to provide an easy way to consume pirated content. The entire program is on GitHub, where any developer can access the code and make it their own. Besides that, the program leans on an API released by a popular pirated movie site that has so far successfully evaded the MPAA’s wrath. Popcorn Time is simply a pretty face on a community-driven project.

There isn’t a single entity here that Hollywood’s lawyers can attack. The developers can go underground and distribute their creations under multiple names. They’re not charging for the program or incorporating ads. Popcorn Time is Napster for video without a company that is trying to turn it into a business. It is the epitome of online guerrilla warfare.

There are others. There will always be others.

Popcorn Time has already forked. After an early scare, the old developers ceded to a new team because the pressure and attention was simply too much. The program is just that good.

Streaming is the future of both piracy and legitimate distribution. If Popcorn Time implodes again, another program will be built on top of the rubble and stand even taller than the first. The only thing that can slow its growth is Hollywood’s full embrace of the stream and, judging by the popularity of pirate services, it had better come soon.