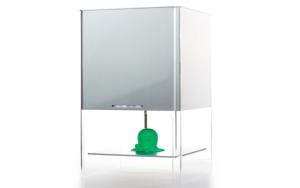 Get ready, get set, Kickstart. The Pirate3D Buccaneer printer is up on Kickstarter, and the first 350 backers will be able to get it for just $247—$100 off its regular price of $347.

The 3D printer is targeted at home users and beginners, say its founders. One of our editors, John Biggs, had his doubts on how high-quality the printer’s output would be, noting some jagged edges to the prints. Still, for $347 (or $247, if you act quickly), you could do worse.

It prints at a 100-micron resolution, similar to the Makerbot. But the Makerbot Replicator 2.0 costs $2,199. The Form One, which has just started to ship, set its Kickstarter pledges at $2,299, as a reference.

Pirate3D co-founder Roger Chang, said that besides price, the team hopes the printer will appeal to beginners who are not familiar with CAD (computer-aided design) software. He said that the printer’s objects library, called Smart Objects, allows users to drag and customize objects and send it straight to print. You can download an Android app from Pirate3D’s site.

Pirate3D is based in Singapore, and was co-founded by Chang, Brendan Goh, Tsang You Jun and Neo Kok Beng. 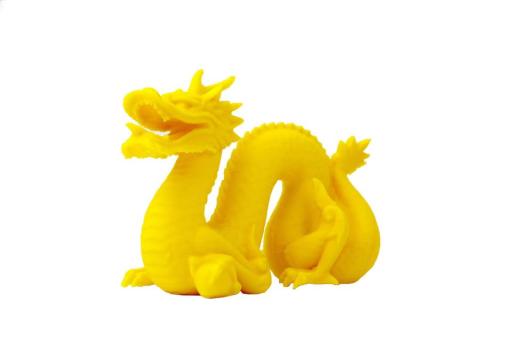