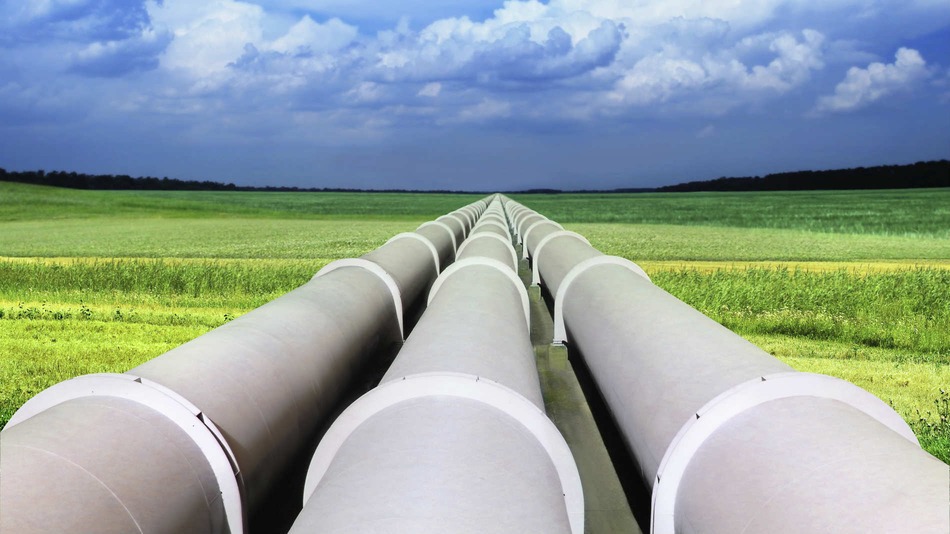 After more than a year of teasing its service in beta and in invitation-only mode, a Facebook app called Pipe is finally launching this week to make file transferring easy and possible for the first time on the social network. It also has the potential to be a true game changer.

Berlin-based Pipe Dream Technologies aims to change the way people share on Facebook, allowing members to drag and drop music, documents, video and pictures into a virtual green tube that looks like the one from Super Mario Brothers franchise. On the other end, Facebook friends are able to receive these items in real time with Pipe, even if they don’t have the app or aren’t online. 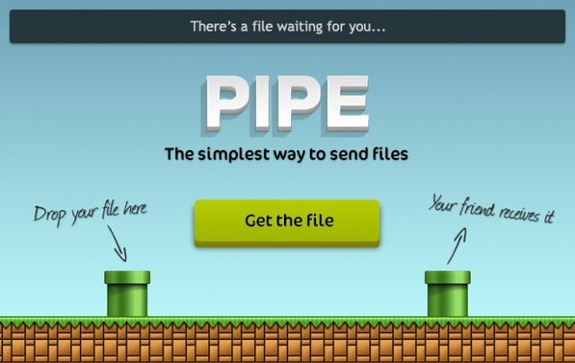 And here’s the kicker: The files can be big — very big, up to 1 GB. Keep in mind most email attachments max out at about 100 MB.

“There are more than a billion users on Facebook and there is no easy solution to transfer a file from one person to another,” Simon Howell of Pipe told Mashable.

“There are more than a billion users on Facebook and there is no easy solution to transfer a file from one person to another,” Simon Howell of Pipe told Mashable. “We have taken a function such as attaching a file and turned it into something anyone can use — without ever leaving Facebook. It’s secure and private, and we’re confident it will catch on and spread fast.”

The company has been working since May 2012 to keep its user base tight while it identified technical issues such as connecting to computers with unusual network settings, and in the meantime, closed a small funding round and built out the team.

Last year, Facebook tested a Groups feature that allowed file sending up to 25 MB — including Facebook Groups for Schools, which required an .edu address to use — but the concept hasn’t been widely introduced across the site. The Pipe app, which officially launches on Wednesday, brings the ability to send attachments and larger files to Facebook, to everyone for the first time.

So here’s how Pipe works: The sender must access the Pipe app via the Facebook App Center and then select the friend to which they want to send a file. 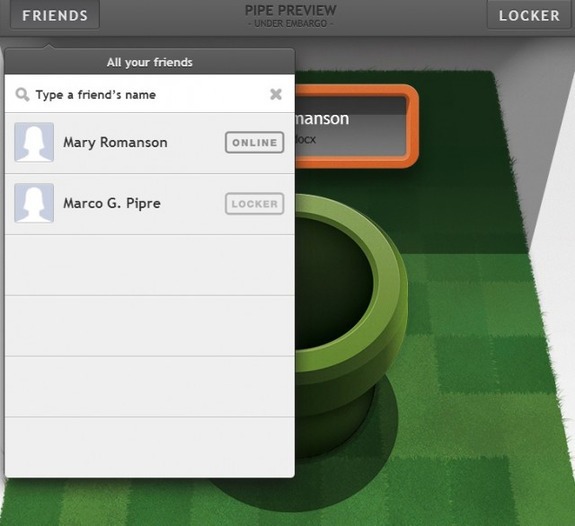 The user then drags and drops the file into the virtual green tube on the screen. The other person doesn’t even have to have the app or even has to be online at the time, but will receive a notification the next time they log in. 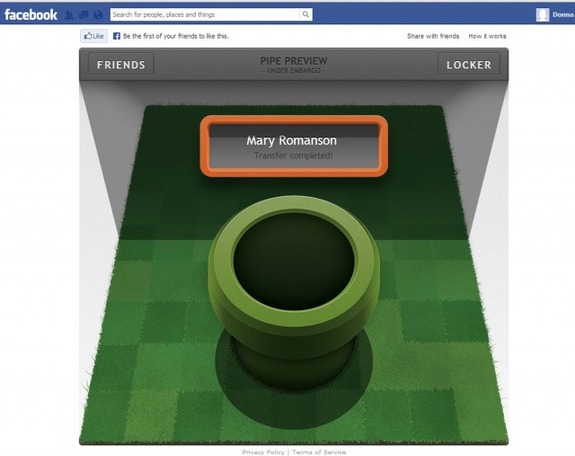 If the recipient is offline, the file sits in “a locker,” which can store up to 100 MB, until the person signs on and accesses it. There is no limit to the number of lockers available for each user. Afterward, the recipient can save the file to their desktop and it won’t be archived in the locker. 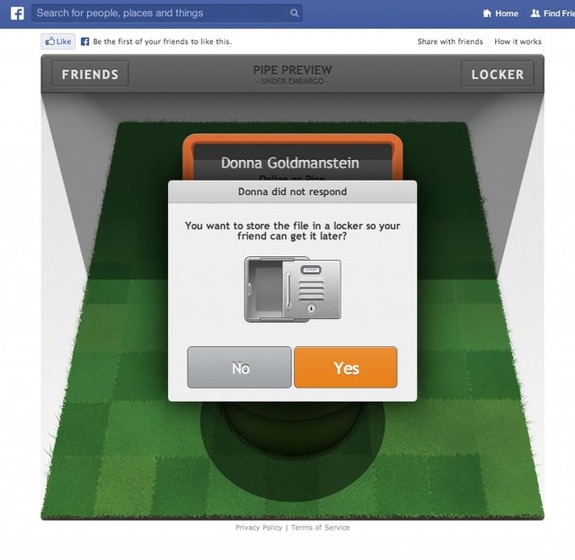 The service feels like a combination of Snapchat and Dropbox. It’s also in the same vein as AirDrop for Mac, which allows for easy file transfer among computers even without Wi-Fi.

Although the app can be accessed directly on Facebook, Pipe believes most users will likely use it after receiving a file transfer request from a friend by clicking on a link that pops up as a Facebook notification.

Overall, the service is easy to use and will certainly come in handy. We found early testing was initially slow, and the inability to store files was a drawback. But this won’t stop us from us — or adopters who want to get their hands on such a neat and practical tool — from routinely using Pipe.

The app isn’t coming to mobile yet, but a mobile version would be a huge opportunity for greater adoption among the many Facebook members using the site on the go.

“We’re going live on the desktop first and will release mobile versions of Pipe a little later,” Hossell said. “We have them in the pipeline already.”

What do you think of Pipe? Could it be the new hot tool for Facebook? Let us know in the comments.