Olloclip runs its 3-in-1 lens through the color machine for the iPhone 5c
The iOS 7 Jailbreak Is Out, But Here’s Why You Should Wait To Install 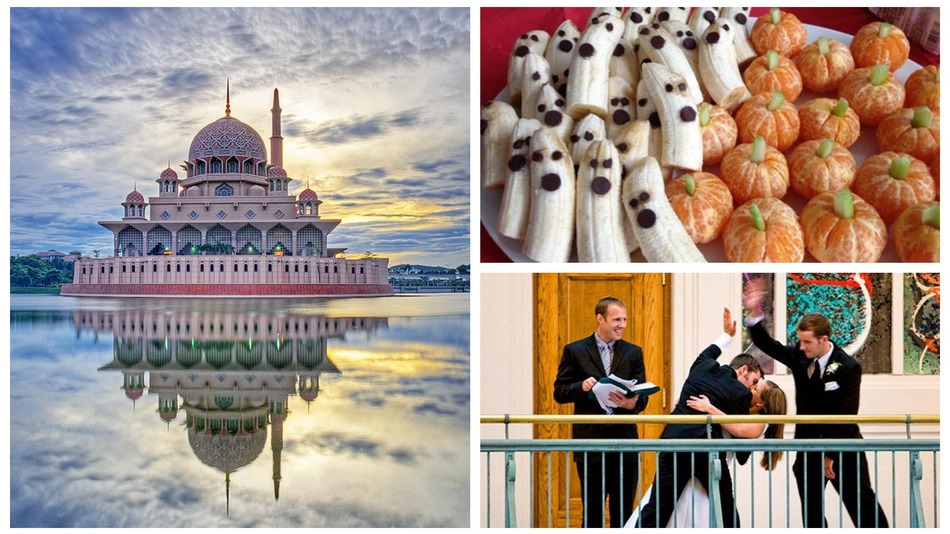 What do the Eiffel Tower, Boulders Beach in South Africa, and the Caves Resort in Jamaica all have in common?

Pinterest unveiled its most popular pins of 2013 on Thursday, highlighting the top 20 or so pins from the year in more than 25 separate categories, including “Places and travel” where the beautiful locations from above all fit in. Other categories include “Women’s Fashion,” “History,” and “Rad tattoos.”

The pins included on each category board were selected based on the number of re-pins from users throughout the year. They aren’t listed in any particular order, according to a spokesperson, but do provide a glimpse into the topics and trends that struck a chord with Pinterest users throughout the year. Many of the posts from the “Technology trends” board, for example, appear to be mobile phone-related.

In the spirit of Pinterest’s recent international expansion, the platform also pulled out the top pins by country for Italy, Norway, Sweden, Denmark, Finland, France, and the United Kingdom.

The “Top Pins” also provide a small glimpse into who may be using the site, and for which purposes. Pinterest claims that the difference between the number of females and males who use the platform is minimal, and has top fashion boards for both genders. On the “Health and Fitness” board, however, not a single pin features a photo of a man, and most of the content is geared towards females, a strong indication that women dominated that category in 2013.