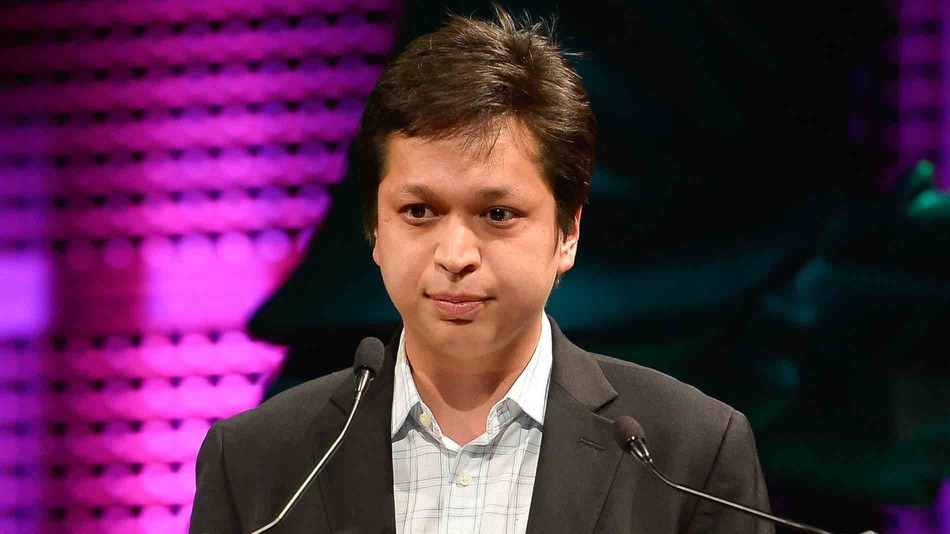 When it comes to sharing news online, Facebook and Twitter get most of the attention. Pinterest, a platform more traditionally known for retail, food and travel-related postings, is gaining ground in the news category as well.

A new study from Gigya, a social login provider for many media companies, including ABC, NBC, and FOX, found that 20% of all “media/publishing”-related content shared to social networks in Q3 was shared on Pinterest. Facebook (40%) and Twitter (30%) maintained leads in the category, but Pinterest gained some ground after accounting for 18% of media and publishing shares in Q2.

Pinterest also claimed a higher percentage of social media shares in other categories, including 44% of ecommerce-related shares, higher than any other social network. The chart below shows the media/publishing social shares for the third quarter of 2013. 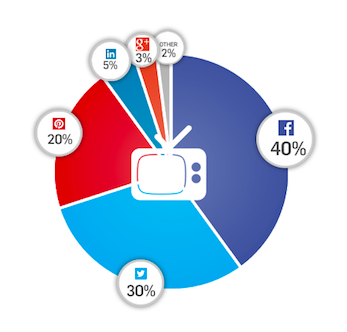 A social share means that a user utilized a page’s share plugin or clicked on the “share” button, which is often located near the top of the page. Thus, Gigya’s data does not include instances where users share by copy and paste. The company has more than 700 clients, including Gannett and Hearst, so the data incorporates a significant sample size.

Many now get their news on social networks. A Pew Research study released in October found that 30% of U.S. adults find their news on Facebook. Gigya’s data was released just a few days after Facebook announced changes to its News Feed algorithm in an attempt to surface more “high quality” content for users.

Pinterest also made changes in September to encourage users to upload article pins. Articles posted to the site now include more details like the title, author and short description of the article.