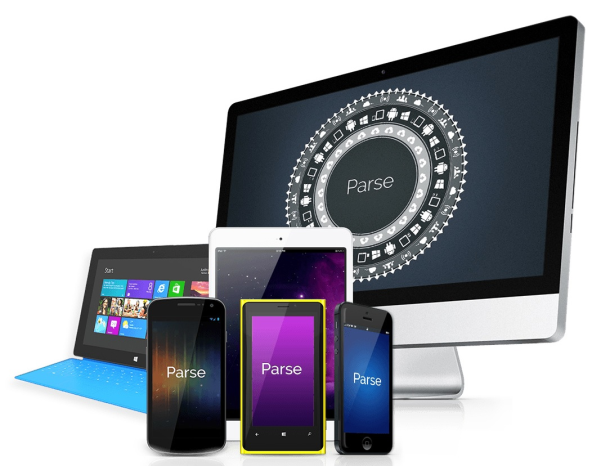 SAN FRANCISCO — Facebook’s latest acquisition, Parse, announced on Wednesday evening that it has grown 25 percent since the social network bought it two months ago.

Parse CEO Ilya Sukhar told an audience at a World Wide Developers Conference event that the platform has grown by 20,000 apps since last month.

“We agreed to have Facebook buy us to accelerate our vision,” he said.

Third-party apps are important to Facebook because they keep you — and your data — on the network. The company emphasized this at a recent press conference, highlighting how its third-party apps have shepherded 1 billion stories into the social network.