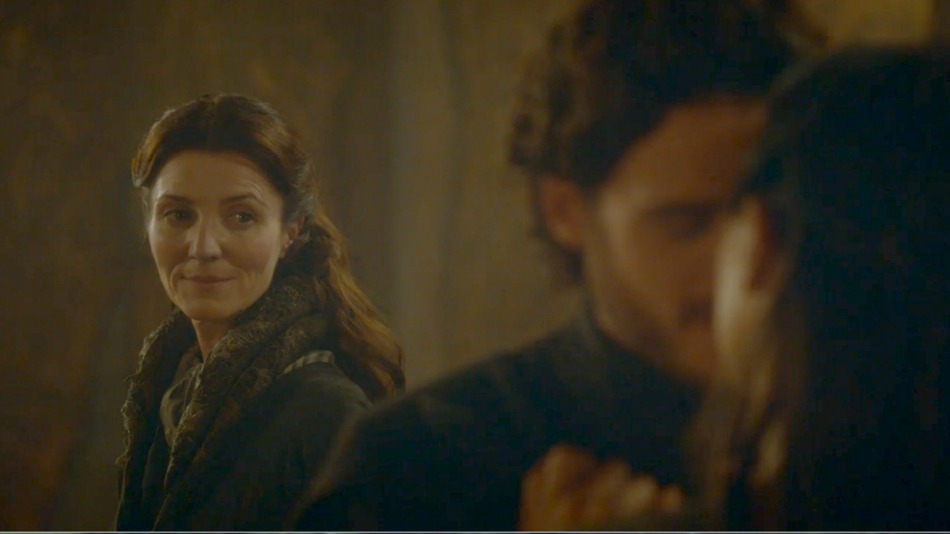 Did it feel like everyone was talking about the “Red Wedding” episode of Game of Thrones on Monday? Actually, they weren’t.

The show got 367,000 mentions on Twitter, according to Twitter. That broke the previous record of 277,000 mentions for the show’s season premiere, and is a high number of tweets for scripted dramas — but doesn’t come close to the number of mentions of live shows like sports and award ceremonies. For instance, this year’s Super Bowl got 24 million mentions, more than 50 times the “Red Wedding” mentions. Twitter’s data on scripted shows isn’t hugely extensive, and the platform’s audience grows each year — making the concept of keeping a record moot.

The episode, which featured the brutal murder of several of the show’s main characters, drew 5.2 million viewers Sunday night, according to The Hollywood Reporter.