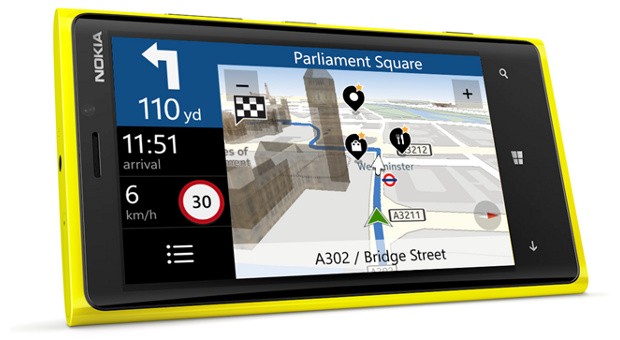 When Microsoft acquired Nokia’s devices and services business, it left the Here maps platform behind. However, that doesn’t mean it’s been abandoned. In fact, the Finnish company announced today that the mapping service will receive an update that’ll allow for incremental updates to offline maps. This means that whenever there’s an update to only a portion of a map, users can download just that part instead of the whole map all over again. This should hopefully lead to less data consumed and a faster upgrade overall. Nokia is rolling out the update starting today for all Windows Phone 8 devices that have the latest firmware. No word yet on whether Here will be updated for Android and iOS, but seeing as the company just signed over a huge part of their business to Microsoft, we’re not surprised they’re giving first dibs to the OS from Redmond.