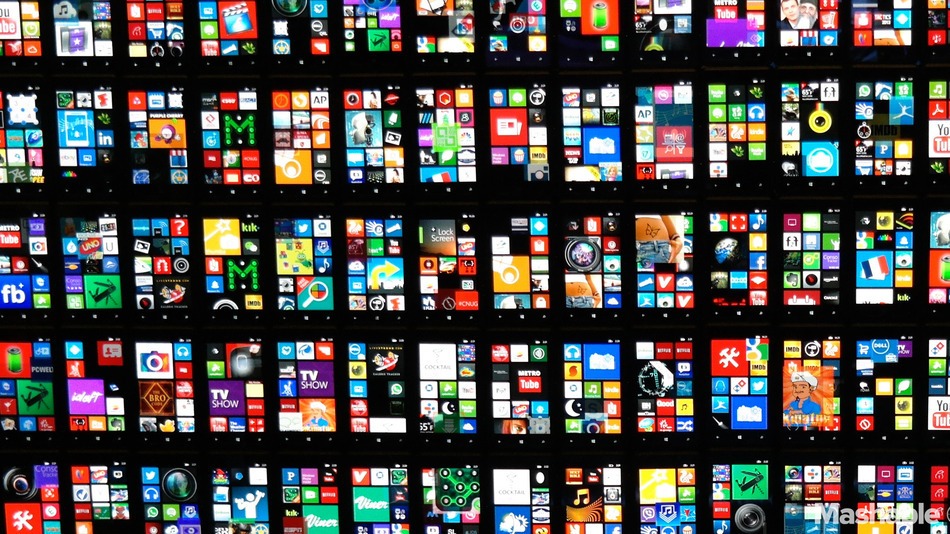 t may be the worst-kept secret in tech since the iPad.

The coming Nokia PureView Windows Phone, the Lumia 1020, has been leaked more times than an NSA PowerPoint. Over the past few weeks, we’ve seen a video of the phone’s camera, a press photo, a photo of the gadget in the wild and another press photo. Now comes apparent confirmation of the phone’s existence and name from none other than the head of Windows Phone at Microsoft.

Joe Belfiore, corporate vice president of Windows Phone at Microsoft, publicly posted at least two photos on his Flickr profile with metadata that reveals they were taken by a camera called the “Nokia Lumia 1020,” which was first discovered by The Verge. Since no phone yet exists with that model number, it stands to reason it’s the phone Nokia is planning to reveal at an event on Thursday in New York City.

Nokia wouldn’t comment on the leaks, but the company appears to be taking a rather lax approach to keeping its imminent product announcements secret. A few days before the Nokia Lumia 928 was revealed in May, a two-page ad confirming its existence appeared in Vanity Fair.

Nokia’s invitations for the Lumia 1020 event read, “Zoom. Reinvented,” so there’s already a little to chew on in the invite alone. Clearly, the company is strongly pushing its PureView cameraphone technology as a differentiator, and since Windows Phone is Nokia’s smartphone platform, the product is, in all likelihood, a PureView Windows Phone — just as had been rumored.

Then came the leaks, which happen with many big tech reveals. But the Windows Phone chief so brazenly outing the product takes them to a new level. What’s going on?

These could be genuine leaks, discovered by enthusiasts and intrepid tech reporters in search of a good story. It’s also possible that Nokia architected them to drum up buzz for its product. Indeed, Belfoire hasn’t gone out of his way to take down the Lumia 1020 photos from his Flickr stream.

When a product launch is imminent, a company doesn’t have a lot to lose if some details leak early. Competitors can’t exactly pivot on a dime, and the leaks will probably do more to cultivate interest in an upcoming event rather than detract from it.

The leaks, if they do stem from Nokia (and there’s no evidence that they have), are a good example of how to make leaks work for you. Once your event is confirmed (Nokia sent invitations out in early June), slowly tease out a few details of the product as the event approaches.

Importantly, you shouldn’t reveal too much, such as complete specs or multiple hands-on photos. When that happened with Sony’s “PlayStation phone,” the Xperia Play, a few years ago, it worked against the product. It’s not clear whether those were real or controlled leaks (probably the former), but when the device was finally teased for the first time during Super Bowl 2011, many people thought the product had already been announced.

With the Lumia 1020, the leaks have so far worked in Nokia’s favor. Although we already know what the device looks like, that’s not a big deal because all Windows Phones look very similar. We still don’t know a lot about the specs of the most important feature, the camera — although past PureView phones give strong clues.

We’ll get the full picture Thursday, if you’ll excuse the pun. And thanks to a few leaks, planned or unplanned, we’re probably a bit more interested than we would be otherwise.

Do you think leaks work for or against a product launch? Let us know in the comments.