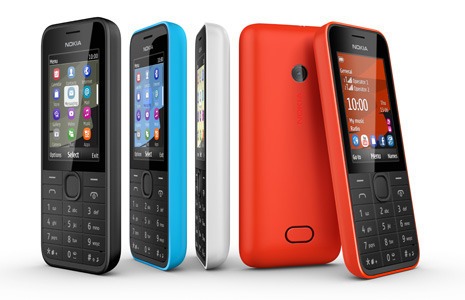 Nokia catered to the latter market on Wednesday by debuting two 3G-capable feature phones — the 207 and 208 — that are specifically designed to provide users with quick Internet access.

“The Nokia 207 and Nokia 208 are designed for people who like a classic phone and traditional keypad, but don’t want to miss out on smartphone experiences, like staying connecting to social media and accessing the Internet,” Timo Toikkanen, executive vice-president of the Finnish company’s Mobile Phones division, said in a release. 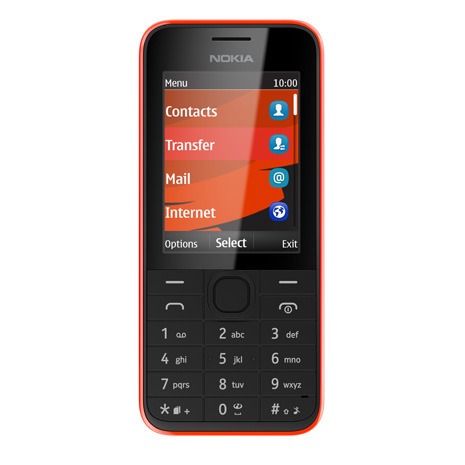 The main differences between the 207 and 208 is that the latter has a camera with smart features, and comes in dual SIM and single SIM versions. The 207 has no camera, and is single SIM. 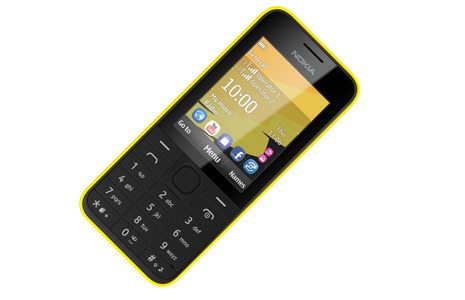 A February report by Nielsen revealed that mobile consumers in developed markets tend to prefer smartphones, while feature phones are more popular in places such as India, Turkey and Russia.

What do you think of Nokia’s new feature phones? Tell us in the comments, below.

Homepage image courtesy of Flickr, nechbi; Other images courtesy of Conversations by Nokia