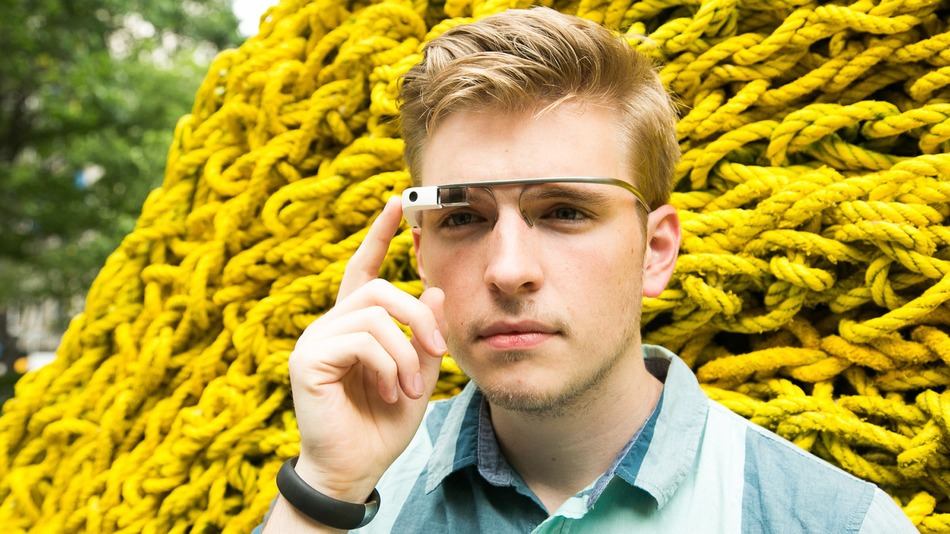 I recently had a chance to play around with Google Glass while I wasn’t wearing my contact lenses. I squinted and tried my best to see the holographic screen that appears to float in front of the high-tech eyewear, but because of my nearsightedness, it was hard to make out what I was doing.

I had used Google Glass a few times before, so I just left them on and went to the office kitchen, found some snacks, stopped by a co-worker’s desk to discuss site coverage and finally sat back at my desk to check emails, browse Twitter and get to work.

It wasn’t until later that I realized Google Glass was recording the whole thing. I must have activated the recording function by touching the camera button a little too long, and I didn’t notice the timer pop up on the screen. (Note: If you’re nearsighted, never wear Glass without contact lenses.) I handed it over to another colleague with better vision to see if this was the case. He hit the playback button and the last few minutes which were seen through my eyes now unfolded before his.

I was shocked. In my mind, I never gave Glass my blessing to record and here was something personal — my life — being projected in front of someone else’s eyes. Add to that the fact that Google Glass is integrated with online services such as Google+, Twitter and others, so at the touch of a button, my colleague could have shared the video with anyone he pleased.

Google Glass is so closely tied to you in ways a smartphone and tablet are not. With something like the iPhone or an Android device, you go through several steps to share pictures and videos with others, but in a simple swipe or voice command, content stored on Google Glass can get away from you before you realize what you’re doing.

I’m told the feeling is similar when someone asks to try on your own pair Google Glass. People can flip through your pictures and videos, have access to your social accounts and email, and send messages directly to your friends. What if they hit the wrong button while trying to figure out how it works? Your Facebook Timeline could suddenly be populated by things you might not want that network to see.

It’s important to keep in mind that this is a time where people are new to wearable technology and everyone wants to get their hands on testing a pair. Once Google Glass arrives in the marketplace — if it ever gets to that point — it’s probably not something someone would freely let another person use. And even if that happened, the consumer version will probably have a lock screen.

Would you feel comfortable giving your laptop to someone, along with full range over your passwords? Probably not.

Would you feel comfortable giving your laptop to someone, along with full range over your passwords? Probably not. Your smartphone is even more personal. But Google Glass takes this intimacy to another level.

At Mashable, we are always trying new Glass apps and learning how the technology fits into our everyday lives. Google Glass lives in a shared environment here. Although there is a guest user function already in place for Google Glass, which grants another person limited access to features such as Google search, GPS directions and the weather, it might not be your first instinct, especially in the beginning, to select this option when someone asks to your specs a spin.

The distance between you and the world is so much smaller with Google Glass, but how close is too close? Would you feel comfortable letting someone borrow your Google Glass or be hesitant to try on another person’s pair? Let us know why in the comments below. 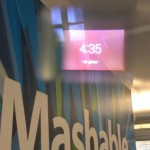 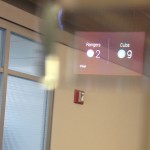 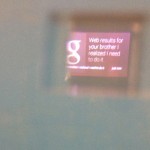 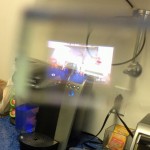 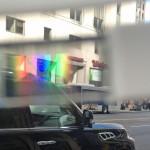 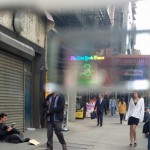 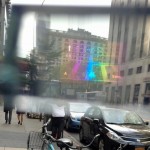 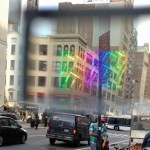 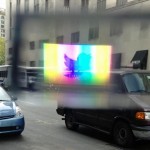 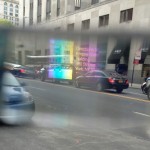 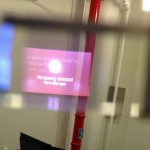 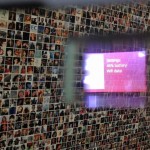 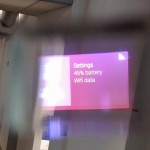