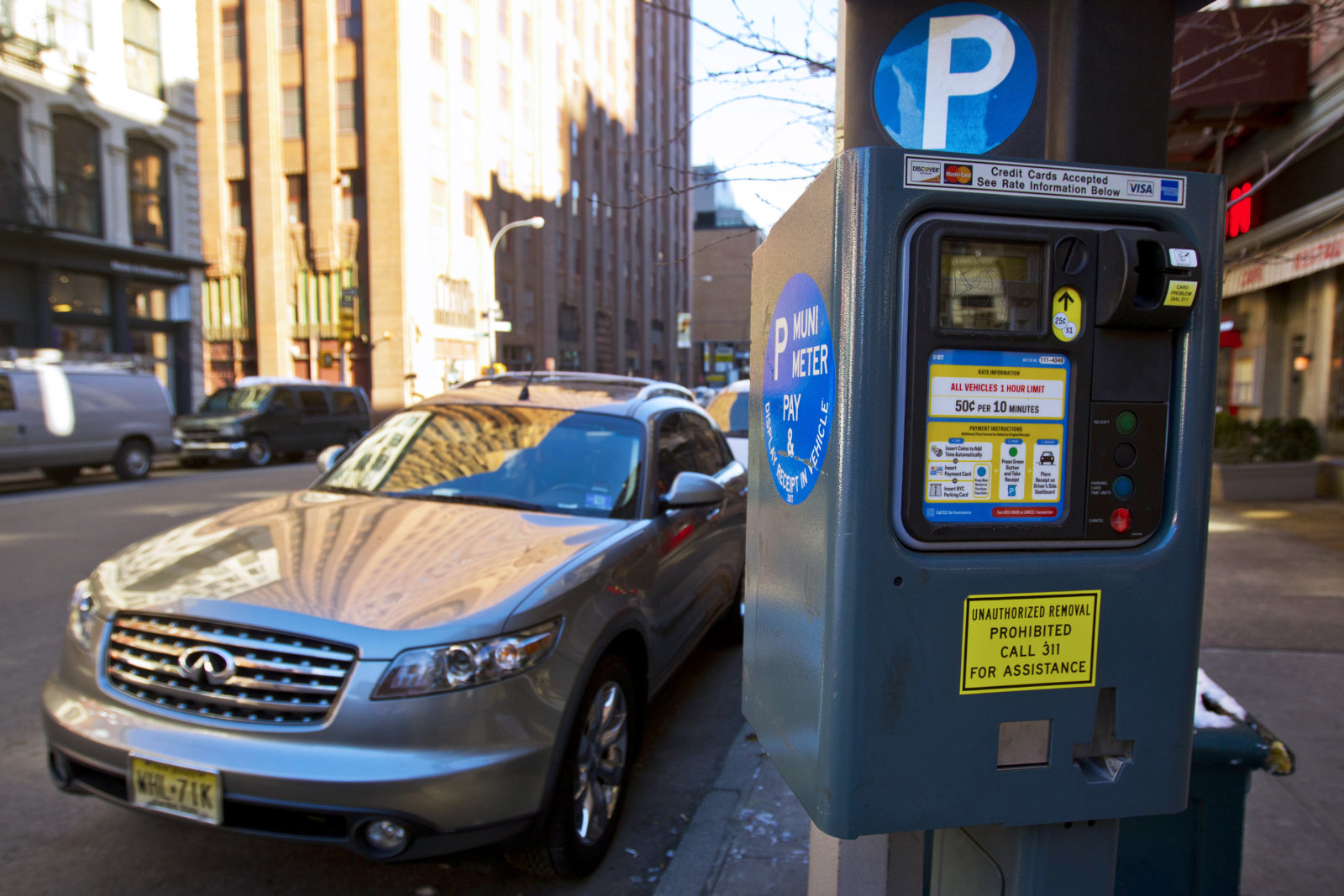 New York City is making good on its promise to have smarter parking meters before 2016 is over. As of December 19th, the first ParkNYC-capable Muni-Meters are live in midtown Manhattan — you can now pay for parking through a smartphone app (or the web, or a call) instead of fishing for cards and coins. While you’ll need to load a virtual wallet, you can extend your parking if you’re in danger of running out. The days of racing to the meter to top it up will soon be over, then, but so are the days of pleading with traffic officers when you’re a little too late.

NYPD officers will check the status of your parking by using handheld devices that check license plates.

The meters will still take conventional payments, and the eventual goal is to upgrade all 85,000 Muni-Meter spots by the end of summer 2017. It’s too soon to say how well ParkNYC will work in practice, as urban tech can occasionally go wrong (just ask NYC about the changes it made to its gigabit internet kiosks). If it does work as promised, though, it should make driving the city’s chaotic streets a little less stressful.