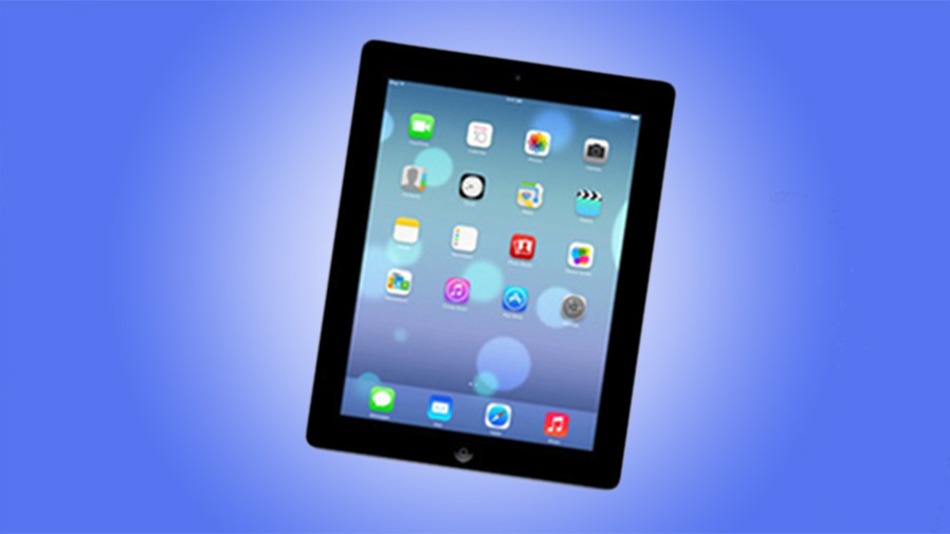 Apple has seeded the second iOS 7 beta to developers and that beta now includes an iPad version.

When iOS 7 was revealed onstage at WWDC earlier this month, the iPad was conspicuously missing in any of the demos. The first developer beta also omitted iPad support.

The iPad wasn’t even featured in any of the extensive screenshots on Apple’s dedicated iOS 7 web page — aside from a nearly hidden reference — leading many to conclude that the larger-screen variant of iOS 7 just wasn’t ready for beta consumption. 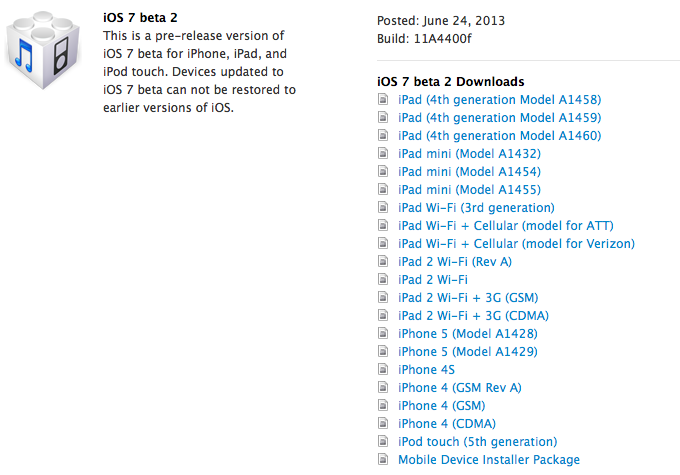 What do you think of how iOS 7 is coming together? Let us know in the comments.