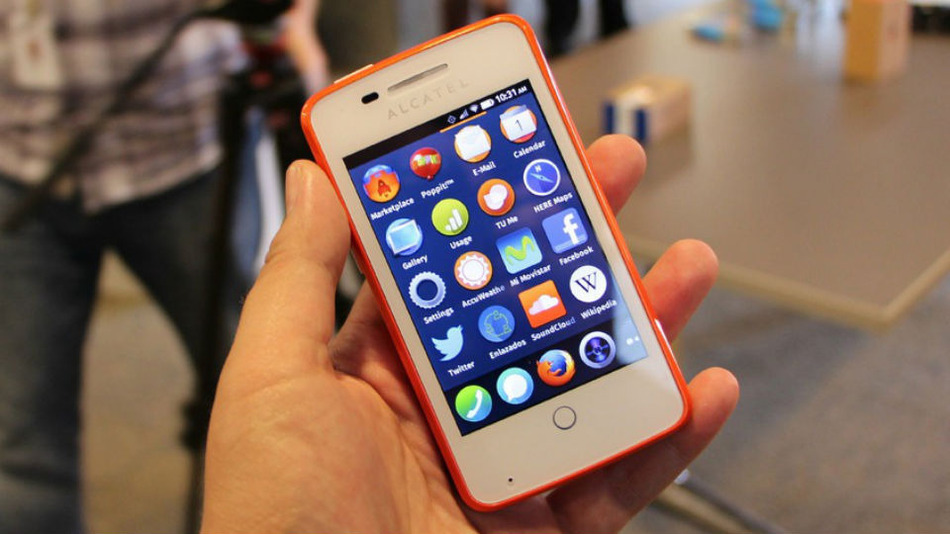 Mozilla has announced it will soon start launching Firefox OS-based devices in new markets around the world.

Mozilla launched the first Firefox OS smartphones — the ZTE Open and Alcatel One Touch Fire — in July 2013. These devices are available from Telefonica in Spain, Colombia and Venezuela, as well as Deutsche Telekom in Poland.

Mozilla did not give a definitive list of the new markets where the Firefox OS phones will launch, but it mentioned Greece, Hungary, Serbia, Montenegro, Brazil and “three other Latin America markets”.

As for Mozilla’s strategy for the HTML5-based Firefox OS platform, it hasn’t changed much — the company still aims at newcomers to the smartphone world, especially in the emerging markets.

“We continue to enhance Firefox OS to deliver the best experience for the many people around the world buying their first smartphones. We are looking forward to seeing the response to the next round of Firefox OS launches,” said Jay Sullivan, Mozilla Chief Operating Officer.