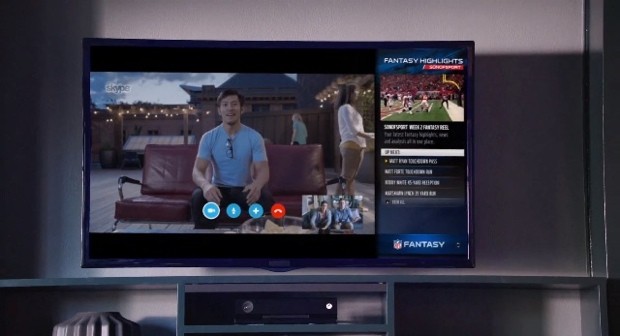 Now that we know the release date for Microsoft’s Xbox One, it’s only natural for the company to start an ad campaign showcasing some features that are part of its next-generation console. Unlike what most would expect, however, the first video advertising the Xbox One isn’t touting one of its main purposes: gaming. Instead, this particular 31-second spot focuses heavily on the new Xbox’s integration with Skype and NFL-tailored features — some of which include watching games live, built-in Fantasy Football and having access to personalized highlights. Of course, this is only the beginning, so expect to catch an ad with casual gamers actors playing Titanfall or FIFA 14 in the not-so-distant future. Check out the video for yourself right past the jump.