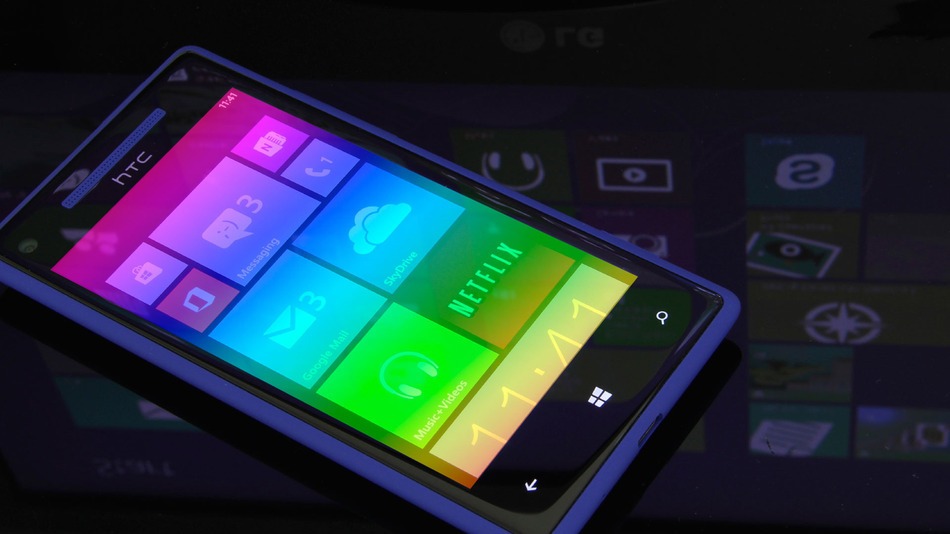 Microsoft is working on new smartphone technology that can sense your mood and automatically share it with friends on social networking sites.

A research paper written by Microsoft Research in Asia — and first discovered by Techworld Australia — reveals the company is experimenting with smartphone “mood sensors” that can detect how you are feeling. The technology — called MoodScope — would allow users to automatically share those moods with friends in real time on networks such as Facebook.

Some sensors measure light and acceleration, but MoodScope would measure the mental state of its users and classify participants as feeling tense, happy, upset, bored, calm, stressed or excited.

“[P]rivacy concerns aside, these moods would enhance social networks by allowing users to share mood states automatically,” the researchers wrote in a paper.

“Users would be able to know better how and when to communicate with others.”

Microsoft said this could help inform others of your mood before you speak with them — with advantages like knowing ahead of time that your boss is upset.

“Mood sensing can enable users to digitally communicate closer to the way they would in real life,” the report read. “For mood sharing, an automatic mood sensor will not only improve the usability but also more importantly, lower the social barrier for a user to share their mood: we do not directly tell others our mood very often, but we do not try to conceal our mood very often either.”

According to the report, Microsoft has already built a prototype that could infer your mood with about 66% accuracy, on average. In a study with 32 participants, the accuracy level of detecting a mood jumped to 95% after two months of training.

Microsoft said other services could benefit from mood detection, too.

“Video and music recommender systems such as Netflix or Spotify would benefit from using mood as an input to their recommendation algorithms,” the researchers wrote. “By knowing the user’s mood and building preferences based on previously selected items, these providers could recommend different media to match the user’s current mood.”