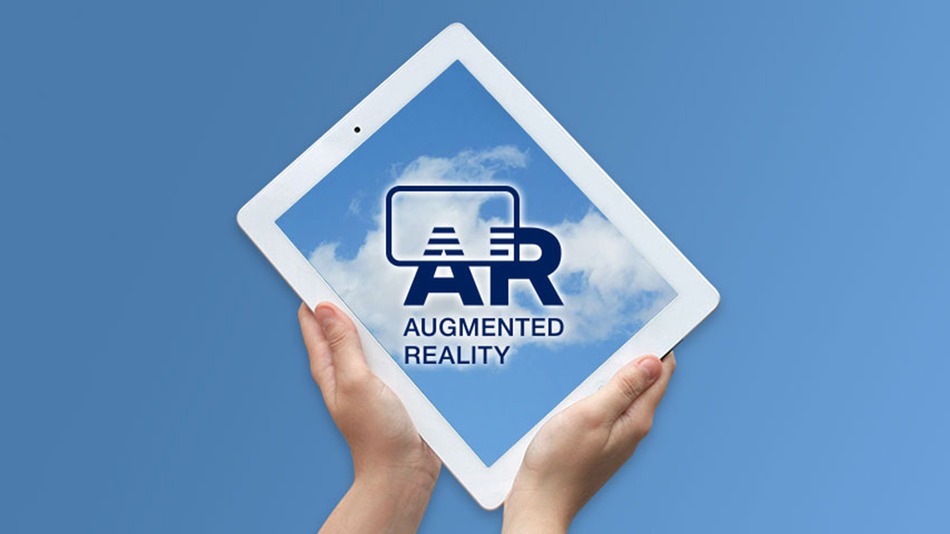 From Google Glass to car dashboards to shopping, Augmented Reality (AR) is one of the most talked-about trends in technology.

At its core, the idea behind AR is to bring additional context to the “real” world. With the advent of smartphones and tablets, the potential for AR to add context in real-life tasks including finding your way around or fixing a car becomes an actual possibility.

Although AR gained more mainstream recognition over the last few years, most AR projects are confined to designated proof-of-concepts or specific experiences wrapped around a specific app. German company Metaio wants to change that, and its goal is to bring augmented reality everywhere.

To do that, Metaio is focused on brining AR to every smartphone and focusing on helping developers and companies build AR apps.

Over the years, we’ve seen lots of apps with AR features built in, and most of them are of a more promotional nature. The idea was less about showing the useful potential of AR and more about showcasing the cool-factor of the technology itself.

That makes sense, in part because it’s not easy for developers to figure out how to build AR features and functionality into their apps, websites or physical products.

That’s what Metaio is trying to solve with its Metaio Creator tool. Designed for coders and non-coders alike, the Metaio Creator lets users add 3D models, video and other graphical content to print media.

That makes it easier for a catalog company to show off 3D rotating models of a piece of furniture or for a product maker to embed an installation video to the pages of a manual.

The idea is to make AR as a concept mainstream enough that apps will exist and be useful — hopefully without becoming ubiquitous yet unused, like the unfortunate QR code.

Bringing AR to Every Smartphone

At Mobile World Congress 2013, I spoke with Trak Lord from Metaio about the future of AR and what’s holding it back now. Performance, Lord says, is one of the core problems with making AR mainstream in larger-than-life installations.

Right now, if you use an AR app on even the latest and greatest smartphone, changes are there will be some stutter in the graphical display. The experience isn’t 100% seamless.

To solve that problem — as well as furthering adoption and developer interest in AR — Metaio partnered with ST-Ericsson to create the first augmented reality chipset for mobile phones.

Smartphones already have chipsets for graphics, Bluetooth/WiFi/LTE and any host of other services, why not something just for AR? Dubbed AREngine, the ST-Ericsson/Metaio project aims to do for the AR industry what the GPU did for gaming.

An AR-focused chipset also means the battery implications of current AR apps could be dissipated, in part because AR functionality would be controlled by its own dedicated hardware. That also means that app developers could target a specific AR framework on a chip, rather than having to write just to an SDK on an app and hope the phone or tablet could function.

The first smartphones with the AREngine IP are expected to start appearing later this fall and Metaio is bullish on wanting AR in every smartphone by 2014.

The Future of AR

Tablets and smartphones are great, but the real potential of AR is in applications that are directly in your field of view. That’s why Google Glass is so exciting.

If anything, Google Glass might be the best thing that ever happened to AR, because it brings a visual image of what the experience can be to a greater consciousness.

In fact, one of the biggest potential assets of wearable computing is the context and real-time visualizations promised by AR. For Metaio, the promise of this sort of technology is exciting because it aligns with its end-goal of bringing AR everywhere.

What do you think of AR? Let us know in the comments.