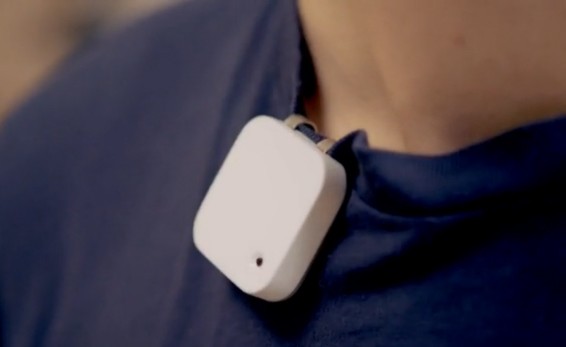 The Memoto wearable lifeblogging camera was one of the darlings of March’s South by Southwest Interactive, garnering some notice from movers and shakers at the event. The name, however, apparently still needed work. The company announced today — one month ahead of product launch — that it’s changing its name to Narrative. The camera, meanwhile, is becoming the Narrative Clip. Why? According to a press release, the name “describes what we’ve been trying to do all along – help users tell the stories of their lives. We called the camera ‘Narrative Clip’ to reflect its attributes of being wearable, quick and tiny.” Fair enough. The company’s also scored $3 million in VC backing from True Ventures, which had previously backed MakerBot and FitBit. Press release after the jump.