How Nest and Smart Technologies Are Re-Inventing Climate Control
Report: Instagram to Add Private Messaging Before 2014 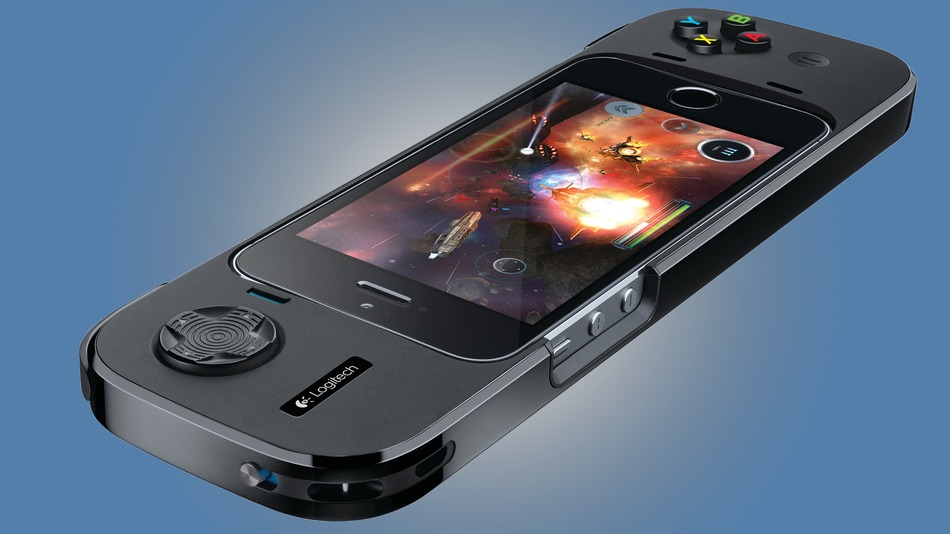 The Logitech PowerShell Controller and Battery offers players a case with a directional pad, four face buttons and two shoulder buttons. The case slips over the iPhone or iPod, but still offers access to the camera, power button and headphone jack.

The case can also charge the iOS device since it contains a 1,500 milliamp-hour battery, which Logitech representatives said was good for about one full charge.

In June, Apple first announced plans to include specifications for game controllers in the next update of iOS. When iOS 7 came out in September, the accompanying developer document included specs on how programmers can add controller support for their games as well as layouts for potential controllers — both Lightning port-connected and Bluetooth models.

Logitech isn’t the only iOS controller case on the market. The MOGA Ace Power Controller for iPhone (see below) was also announced this week.

About 300 games offer controller support in Apple’s iTunes Store, including Lego Lord of the Rings, Bastion, Limbo and Galaxy on Fire 2.

The Logitech PowerShell Controller and Battery is available for preorder from Best Buy and Apple’s online store. It will arrive at additional retailers priced at $99.99 in December, the company said. 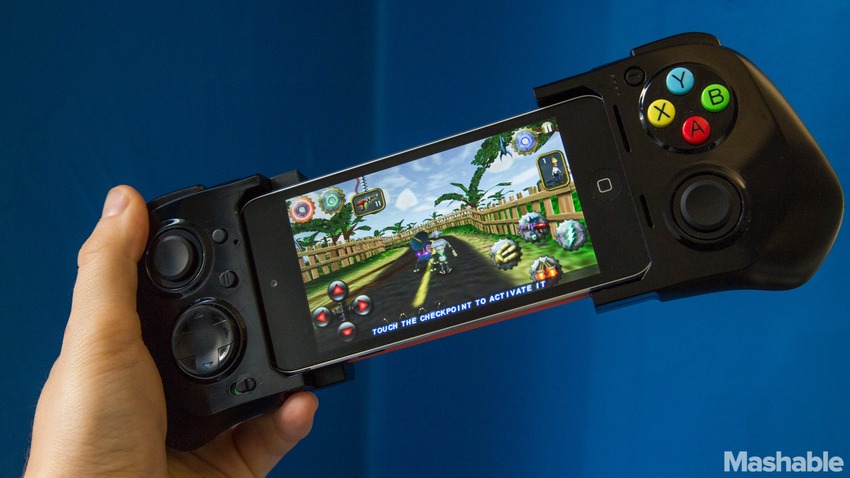