The iOS 7 Jailbreak Is Out, But Here’s Why You Should Wait To Install
Parrot’s MiniDrone climbs walls, rolls across the ceiling, is really, really small 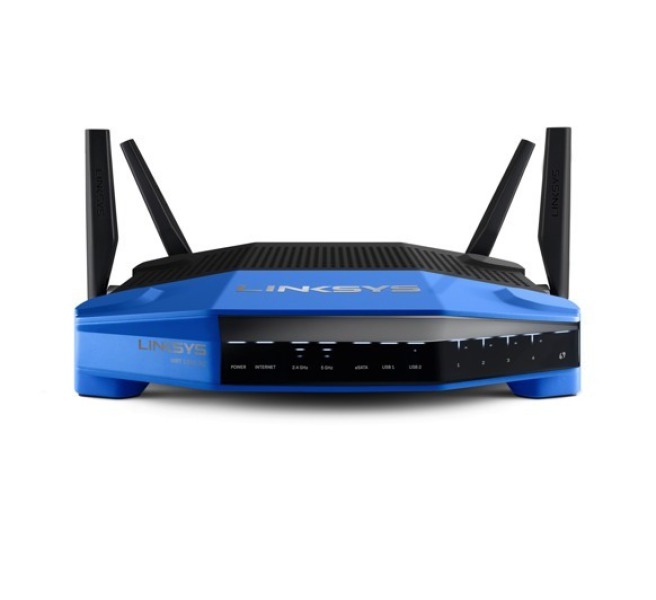 Remember Linksys’ WRT family of routers? Based on the number of user reviews for the WRT54G alone, we think some of you do. For the uninitiated, however, the WRT line became something a cult favorite thanks to its open-source firmware, which allowed hackers to build custom software builds, and even introduce new features from time to time. Though the line was largely discontinued in 2004, Linksys continued to make a single model, which still sells to this day, despite the fact that it uses wireless-G.

Fortunately for all you holdouts, the company is bringing back the WRT line in the form of the WRT 1900AC, which steps into the modern age with dual-band 802.11ac WiFi. As you can see in the above photo, it has largely the same design as all the retro models, with a black and blue color scheme and four big-ass antennas. This time, though, Linksys added a dual-core 1.2GHz ARM processor (an upgrade from the usual 800MHz), an eSATA port for file sharing and remote control via a mobile app. It also has a modular design: The antennas are removable, and the router itself is stackable, with indents in each corner. Speaking of which, Linksys will also sell an eight-port switch, extender/bridge and network-attached storage, all of which have the same stackable design. Everything will ship this spring, by which point Linksys says the first custom firmware build should be ready. Until then, you’ll want to start saving your pennies: The WRT 1900AC has a list price of $300. Ouch! 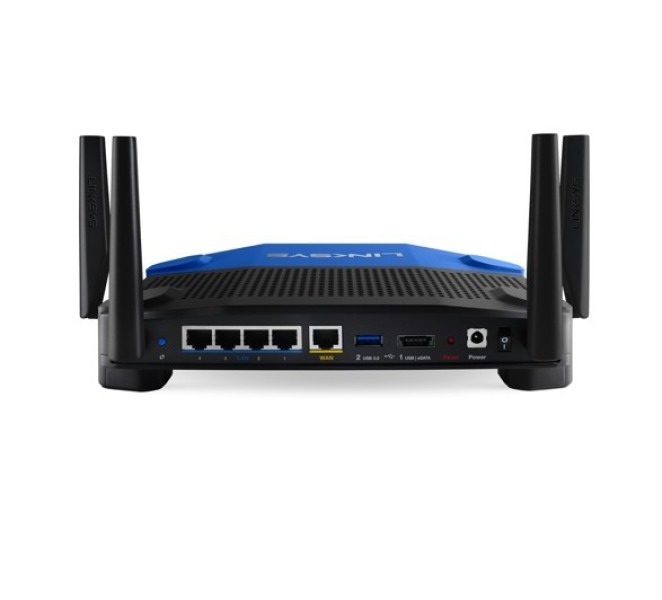