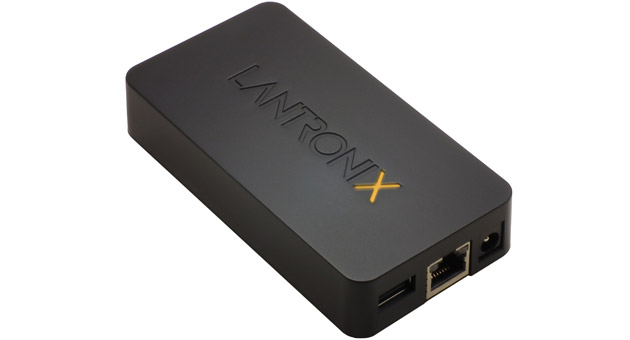 Back in 2011, Lantronix served up its first gadget for making wireless printing from an iOS device quite easy. With a Home Edition and Office Edition under its belt as well, the outfit has taken aim at the Chrome faithful with the xPrintServer Cloud Print Edition. Taking on a similar stature as its predecessors, this smartphone-sized black box also allows for printing via any networked or USB printer and carries the same simplified setup as its elder siblings, too. Once tethered to a network, the accessory automatically discovers printers and links all the hardware together without the need for a driver install. The add-on is certified by the folks in Mountain View to support Cloud Print tech and can be used by any device running Android, Chrome OS (2.2 or later) or the Chrome browser. As you might expect, compatibility includes Google’s suite of apps — such as Drive. If your stable of tech meets those requirements, the Cloud Print Edition will ship in February for $150.