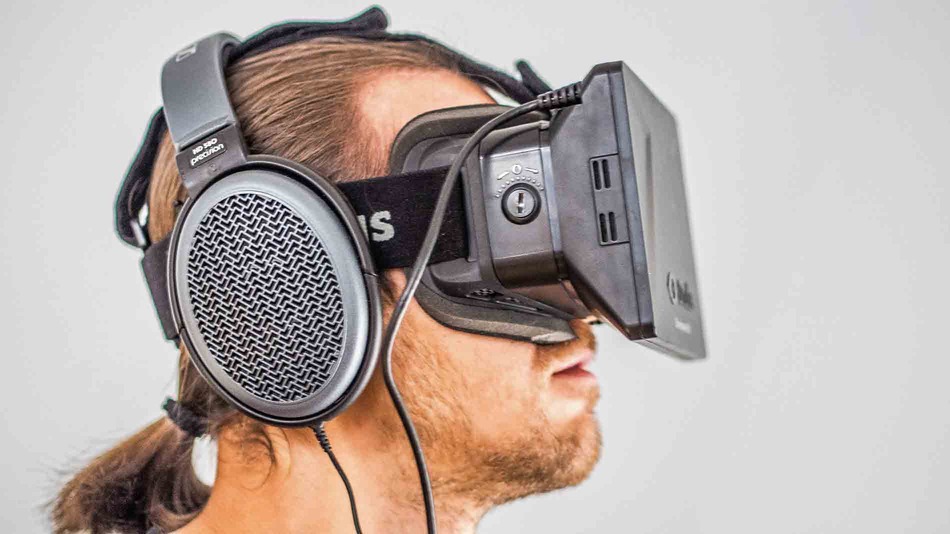 Kickstarter has had a busy start to 2014 — and donation figures are only part of the story.

The crowdfunding platform released its first-ever quarterly report on Wednesday, revealing $112 million in total pledges and 680,000 new backers in the first three months of this year. Nearly 4,500 projects were successfully funded, and donors pledged more than $1.25 million per day to Kickstarter campaigns, slightly less than the $1.32 million pledged on average last year.

Those numbers put the company slightly behind the pace needed to reach last year’s $480 million in total pledges, which was a record-setting year for the crowdfunding platform.

However, numbers are only part of the story for Kickstarter, which has witnessed happy endings to some of its most high-profile campaigns in early 2014.

Facebook acquired Oculus VR, a project funded through Kickstarter, for $2 billion in March, making it one of the social network’s largest acquisitions to date. Also in March, The Square was nominated for an Oscar in the Best Documentary Feature category, making it the seventh Oscar nomination for a Kickstarter-backed project. Four separate Kickstarter projects were also nominated for Grammys in January.

The quarterly update is a first for Kickstarter, which typically shares figures on an annual basis. A company spokesperson told Mashable that people enjoy the transparency and stats included in the annual reports, and this feedback encouraged the company to release data more frequently.

Kickstarter also added 15 employees in Q1, the company’s “biggest period of team growth to date,” according to the report.