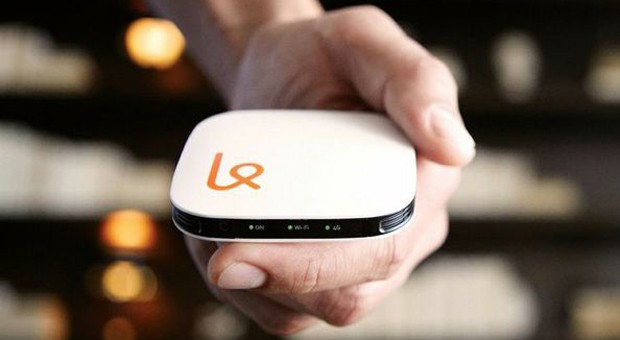 While Karma had a good idea when it launched its shareable hotspot service last year, it had to rely on Clearwire’s WiMAX data — not what we’d share with others when the technology is on its way out. The company is catching up, however, with a new deal to use Sprint’s LTE. The upgrade gives the prepaid provider not just a much faster network, but also expanded coverage that blankets large parts of the US. Just don’t expect an immediate transition. Karma says it will be giving hotspot owners “exclusive upgrade options” in the future, which hints that it will take some time (and likely money) before customers can take advantage of the speed boost.