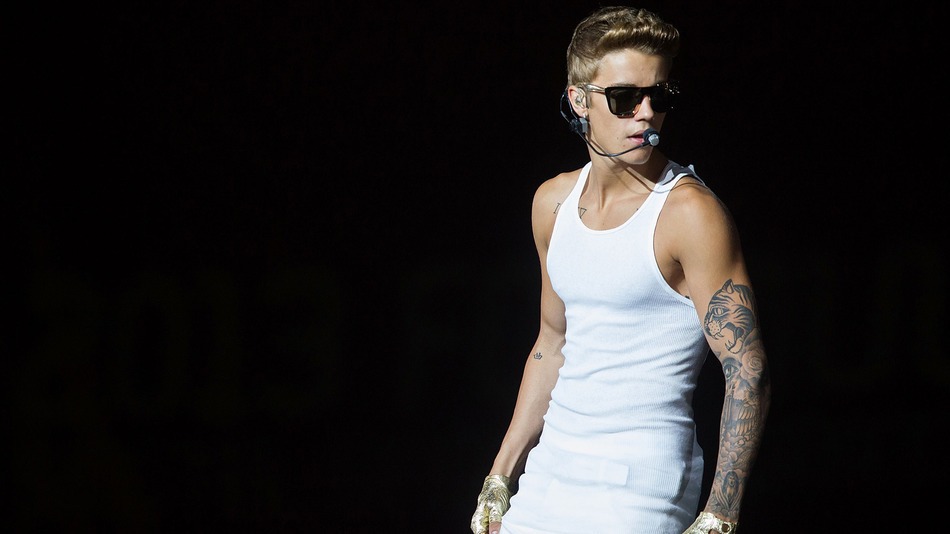 Justin Bieber has invested $1.1 million in a new social-media startup called Shots of Me.

Not much has been released about the new social network, which is designed specifically for teens, but it will apparently address issues like cyberbullying. The company behind the venture is RockLive, a startup itself that makes mobile games.

Bieber isn’t the only celebrity investing in the company — boxer Floyd Mayweather is also in on the venture.

Look for Shots of Me in the App Store next week.