Will the rumored iPhone 5S (or 6) arrive in the fall? It may. And that might be why you can pick and choose from different deals on the iPhone 5. 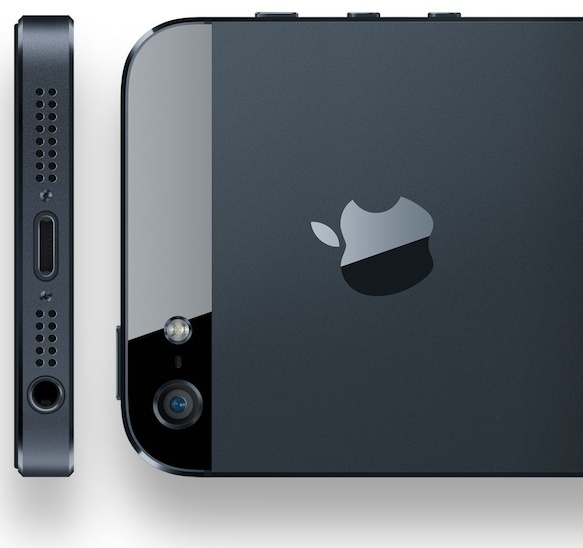 If you’re in the market for an iPhone 5, this weekend might be the time to plunk down your greenies and grab one. Several deals on the gadget kicked in recently.

Walmart has, as of Saturday, permanently dropped the price of the 16GB iPhone 5 to $130, a drop of 60 smackers. That’s in-store only and requires a two-year contract with Sprint, Verizon, or AT&T. The price of the 4S has also dipped — down 50 bucks, to $40.

If AT&T is your carrier of choice, you can take advantage of its half-off arrangement, which nets you the 16GB model of the phone for $100. That’s with a two-year contract. In-store, you need to trade in your current phone; online, there’s no such requirement. Under the deal, you can also get a refurbished version of the phone for $75.

If you have an iPhone 4 or 4S to trade in, however, you might want to hit the big box stores. Till June 29, you can get a 16GB iPhone 5 for free at Best Buy — with an iPhone 4 or 4S swap. The 5 usually goes for $150 at the retailer. This is an in-store-only deal, and customers must be eligible for an upgrade and activate the iPhone 5 on a two-year contract with Sprint, Verizon, or AT&T. (Customers are also on the hook for any applicable sales tax on the new phone — calculated based on the phone’s normal price — and any applicable carrier activation fees.) Target is offering a similar deal, according to blog GottaBeMobile.

Keep in mind, though, that your shiny new iPhone 5 may not be so shiny and new anymore come September or October, when Apple may well unveil the rumored iPhone 5S (or 6). This might be why prices are dropping, so Apple can clear inventory (but that’s not certain). You can check out CNET’s iPhone 5S rumor roundup here.

If having the latest and greatest doesn’t matter so much to you (and if you don’t already have the 5, it probably doesn’t), then perhaps it’s time to stop playing Dots, get out of your jammies and into some proper duds, and do some phone shopping. Best of luck.