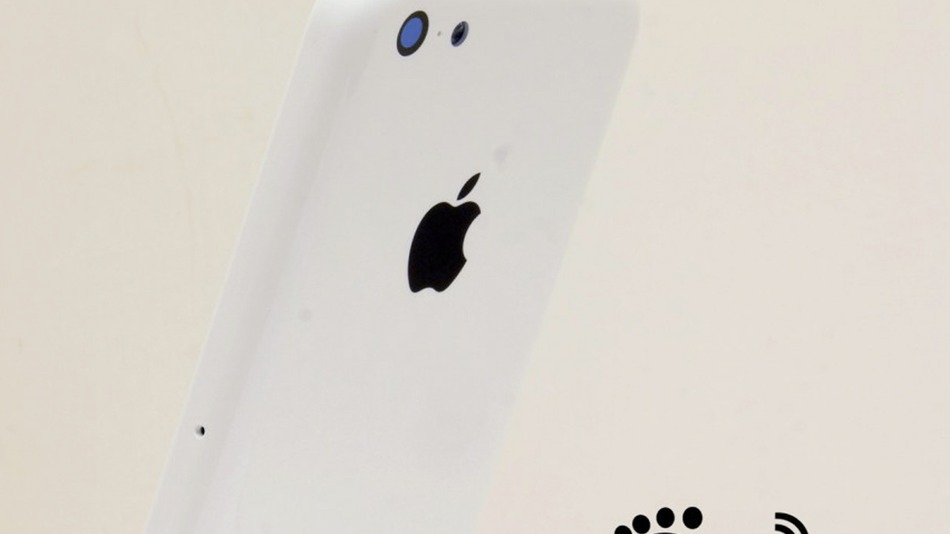 There have been rumors of a “budget iPhone” floating around for a while. Techdy blog now has a hands-on with what it claims is the fabled entry-level iPhone.

Based on the pictures on the site, the device has an entirely plastic case, much like some rumors have suggested. 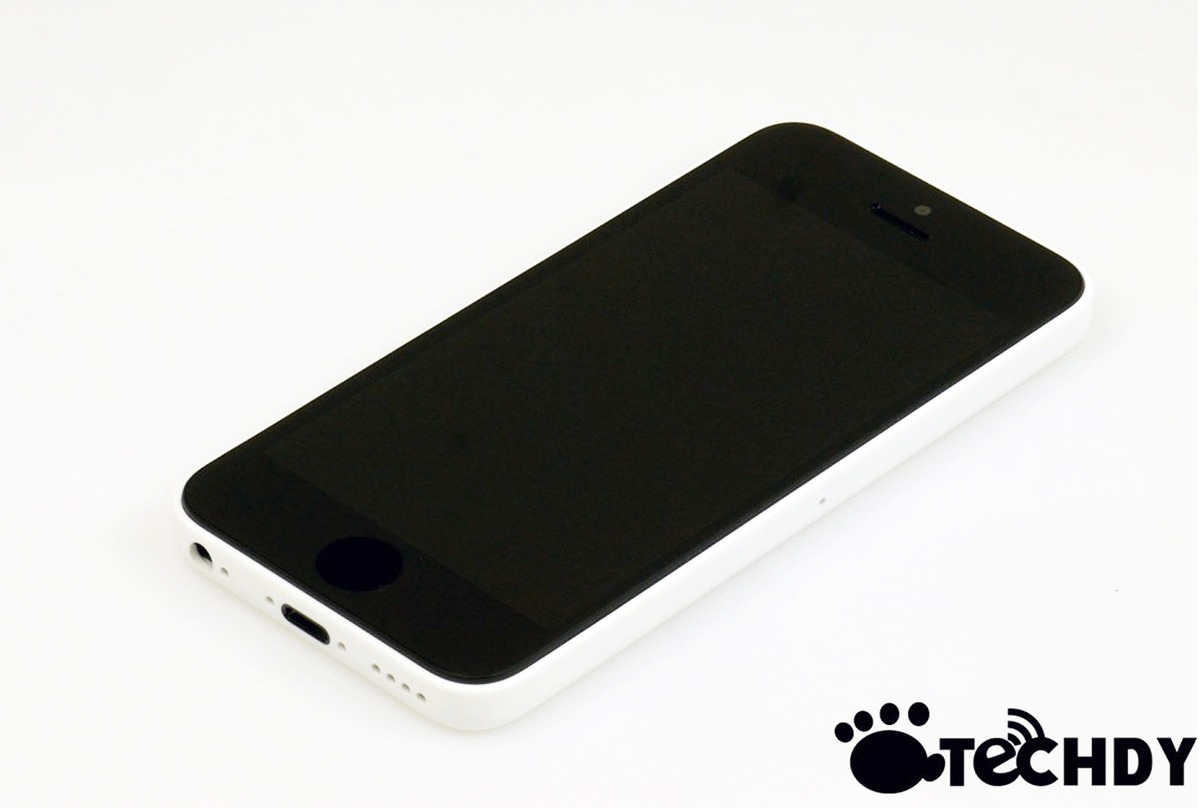 Echoing another rumor, Techdy claims it resembles the original iPod. The pictures detail the casing and compare it to the iPhone 5.

The end of the sleek video below has a pitch for two Android phones based on the budget iPhone that the company is selling.

While there is no official word from Apple, this is the closest we’ve come to getting a glimpse at the much-talked-about budget iPhone.

What do you think? Is this too good to be true?