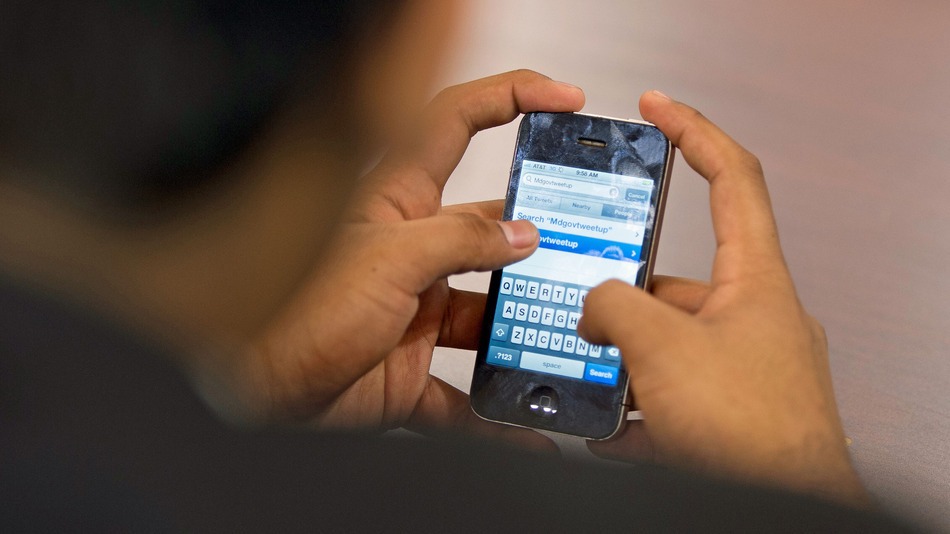 “Not only Facebook, but other social networks should be accessible and the illegal qualification should be removed,” Jannati said, according to the official Islamic Republic News Agency.

Iran currently blocks access to websites it considers politically sensitive and to social-networking sites, which activists used in 2009 to organize street protests after a disputed presidential vote. President Hassan Rouhani, who was elected in June and has a Twitter account with more than 122,000 followers, has pledged to allow more social and press freedom and to reduce state “policing” of Iranians’ private lives.

The existing ban has spurred some Iranians to use virtual private networks to circumvent the controls through computers located abroad. About 2 million Iranians have Facebook accounts, half of them in the capital, Tehran, deputy parliamentary speaker Mohammad Hassan Aboutorabi-Fard said in January.

Jannati said he doesn’t control Internet bans, which are overseen by a screening committee that’s not under his ministry’s direct supervision. The Culture Ministry has one representative on that committee, he added, without elaborating.

The president’s conservative rivals say young people can be corrupted by Western-style TV shows, which Iranians also access illegally through satellite channels, or Western websites such as Facebook.

Facebook is a “calamity” in the life of married couples and may result in their divorce, Iran’s Khabaronline news website said in an Oct. 21 editorial. Time spent on social networks, where one can interact with people outside the family, can weaken relations and lead to alienation, it said.

Since Rouhani’s term began in August, journalists have taken advantage of new freedoms he has backed. Articles appearing in local media in recent weeks have debated subjects once taboo, ranging from the impact of sanctions to the usefulness of the decades-old revolutionary slogan, “Death to America.”

The red lines are not always clear. The Bahar daily newspaper was shut down last month over an article questioning principles of Shiite Islam.

Jannati, a former ambassador to Kuwait and the son of the influential Ayatollah Ahmad Jannati, was approved as culture minister by the Parliament in August.