Apple Might Launch a Bigger iPhone, as Well as a Cheaper, Colorful One
Facebook Mobile Ad Revenue Expected to Top $2 Billion This Year 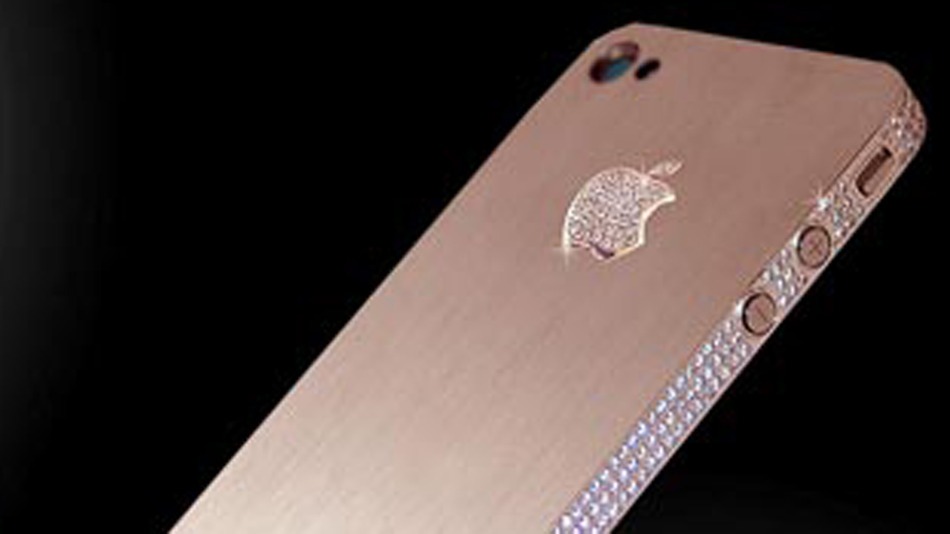 Could Apple be bringing a bit of bling to its next generation of iPhones?

According to the Japanese publication Macotakara, a gold smartphone may indeed be in the cards for Apple, which is expected to launch a revamped iPhone handset later this year alongside its next-generation iPad models. While little is known about what new features the seventh-generation iPhone might bring, Macotakara asserts that a reliable “source” has informed the publication that the forthcoming handset will, indeed, be available in gold.

Of course, we can’t confirm anything until Apple announces the next-generation iPhone on stage, presumably at some point in the fall.