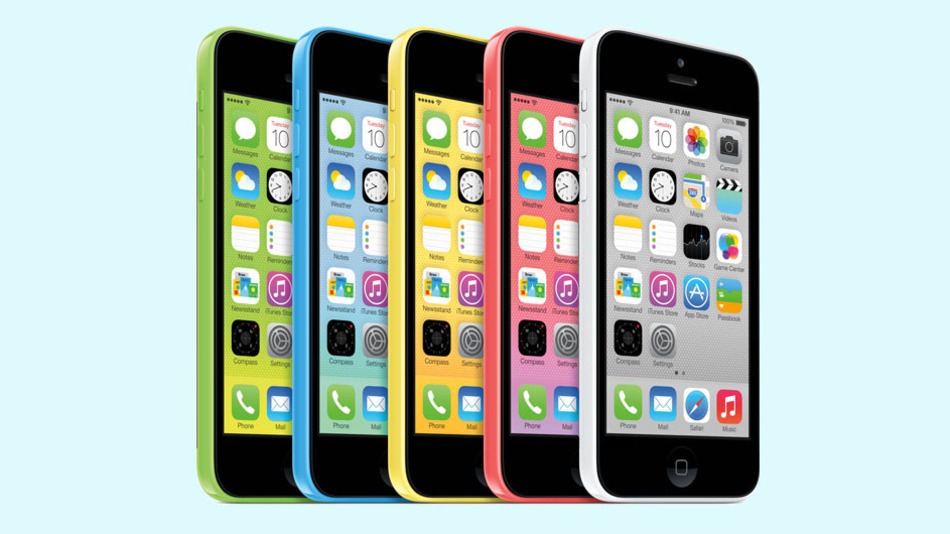 The debut of Apple’s iPhone 5C surprised both analysts and fans, who were mostly expecting a low-priced device geared towards capturing more market share in budget-conscious China. However, in true Apple tradition, the Cupertino, Calif. company held fast to its time-honored practice of favoring design and build quality over competitive pricing.

And while the iPhone 5C offers little in the way of affordability — despite the growing popularity of its lower-priced competitors — some of its features make Apple’s latest smartphone a compelling option.

Buyers won’t be able to get their hands on the actual device until this Friday, but there were several, select reviewers who managed to get an early look at the device, and now offer their own assessments of the 5C.

Here are several insights into the iPhone 5C from reviewers who spent some time with the device:

Wall Street Journal: “While the 5C looks and feels very familiar, it’s still a good phone and an improvement over the 5. But its improvements are evolutionary, not revolutionary.”

CNET: “The iPhone 5C will be a far more appealing phone for kids: it seems less fragile, warmer, even simpler. It feels like an iPod: even the side volume rocker buttons are more elongated and iPod Touch-like.”

AnandTech: “For all intents and purposes it is a perfect replacement for the iPhone 5. If you were planning on buying a cost reduced iPhone 5 once the 5s came out, the iPhone 5c should have no problems filling that role. Its performance, battery life and camera quality are all on par with the 5.”

Engadget: “The iPhone 5c is gorgeous — we’d even argue that it’s the most beautiful iPhone since the 4 and 4s. It instantly makes the iPhone 5 and 5s look staid in comparison.”

TechCrunch: “Given the choice, I’d choose an iPhone 5c over an iPhone 5, based on design alone, and ignoring its other benefits.”