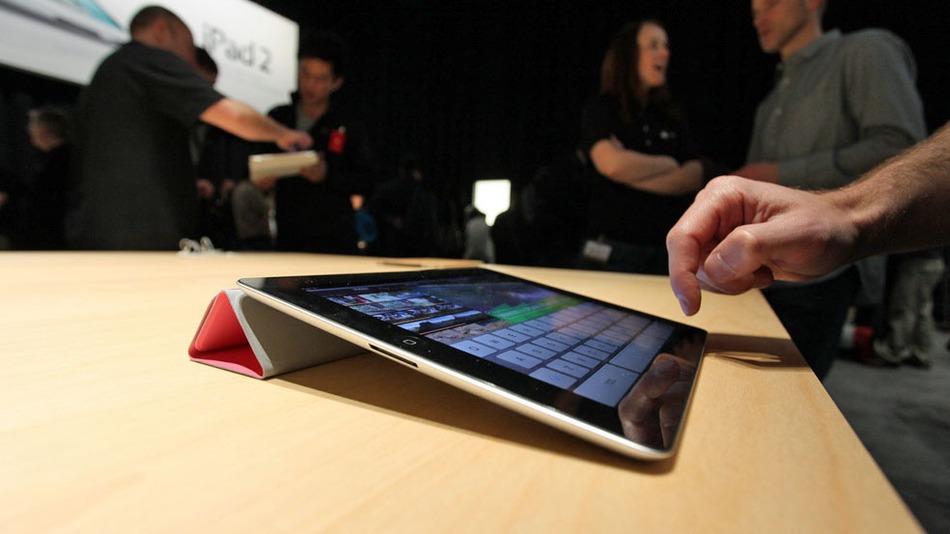 “Are you with us, Mr. Needle?” More than once I can recall the stern voice of one of my teachers, lifting me out of a daydream and back to the reality of the classroom. Can software do the same? And more importantly, should it?

Mindflash stirred up a whirl of controversy last month with the FocusAssist feature in its iPad software training app, which lets you create self-paced, on-demand training instructions and presentation materials.

FocusAssist monitors the attention of someone watching a training course or presentation and pauses the Mindflash app when the person looks away. Mindflash plans to expand this capability in future offerings that will read a person’s emotions. More on that in a minute.

Some have raised Big Brother concerns about the fact that Mindflash collects information via FocusAssist on when people look away, causing the program to pause.

The Atlantic weighed in with the most damning, glass-is-way-more-than-half-empty reaction to FocusAssist, leading its article with:

“It’s hard to imagine a creepier educational technology than ‘FocusAssist.'”

The rosier view, of course, comes from Mindflash:

“Organizations concerned about trainee distraction and compliance during self-paced remote training can now have greater confidence that critical information is being reviewed and understood.”

The company started in the training software business back in 1999 and boasts such bluechip customers as Microsoft, Unilever and McDonald’s.

In an interview at Mindflash headquarters in Palo Alto, Calif., the company’s vice president of product and marketing, Randhir Vieira, said privacy concerns are misplaced because the data is only collected in aggregate, not for individual users. And that aggregated data can be a gold mine for companies and individual instructors who want to evaluate the effectiveness of their training materials and find ways to improve it.

“When you put something up on YouTube, you don’t know who took it or how much they absorbed. With Mindflash you can see how effective the training was,” he said.

One simple example: if 70% of the people taking an instructional class force the program to pause at slide 14 because they looked away, while pauses for other slides were much less frequent, there may well be a problem with slide 14, like it’s too difficult.

From the user’s perspective, they can take a training course at a time of their choosing, but there are no easy skip aheads, either focus on the material or the program will wait until you do.

Some instructional apps have follow-up surveys or ask some questions at the end of the session to get user’s reactions to the course. But Vieira says these are often ineffective.

“There’s typically no incentive so people don’t bother, and if they do, it’s with generic comments like ‘the course was good.’ That doesn’t give you anything actionable you can use to make improvements,” he said.

Vieira said the company has been surprised by some of the negative reaction to FocusAssist, so it’s moving slowly to introduce new features he said will make Mindflash even more effective.

The FocusAssist feature is based on computer-vision technology Mindflash licenses from Sension, but Viera said the current implementation is only “the tip of the iceberg” because new capabilities will let the software recognize emotions.

So, for example, if you look bored, confused or find a slide or video segment in a training segment funny, the software will record that reaction.

Again, the potential benefit — if most people didn’t even smirk at the joke in slide 11 maybe that’s not worth keeping. Or, if 65% had a confused response to the instruction in slide 8, maybe that needs to be reworked.

Vieira said the software is ready, but in keeping with the company’s deliberate approach, will likely not be introduced until next year. But whenever it comes out, he expects the benefits to be obvious because “70% of communication is non-verbal.”