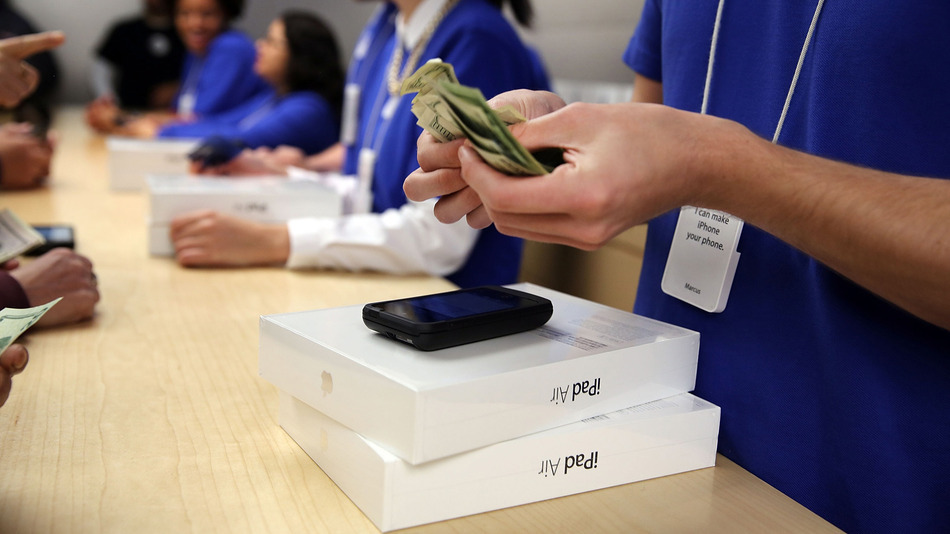 Apple’s iPad Air is off to a flying start. New data from mobile-app analytics firm Fiksu suggests that early adoption of the tablet is around five times higher than it was when the fourth-generation iPad launched last year.

Fiksu tracks this data by seeing how many iOS devices are using its client apps on an hourly basis, and it found that iPad Air usage (0.75% of Fiksu apps) was roughly five times higher than that of the iPad 4 (0.14%) three days after launch. The figure was also almost four times higher than it was for the original iPad mini (0.21%).

It is worth noting, however, that this is no sure sign of strong iPad Air sales and that last year’s iPad 4 figure may have been hampered by a staggered release. At the time, Apple launched the Wi-Fi only models first before unleashing the cellular versions at least two weeks later.