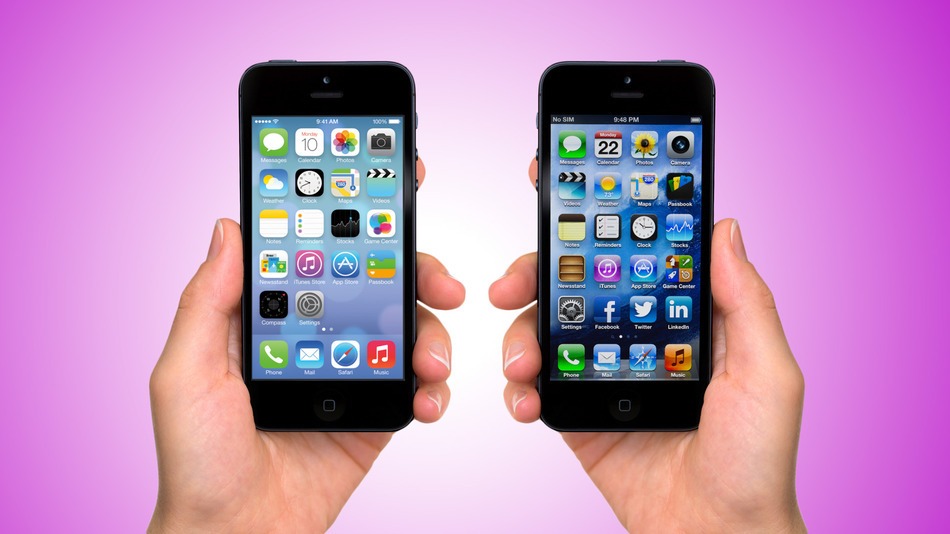 While iOS users can rejoice at the removal of eyesores like Newsstand and Game Center icons, many aren’t sure whether this new batch of icons is an improvement. In fact, users have already complained about the icons’ colors and questioned whether Apple “borrowed” design ideas from Android or NBC’s peacock logo. Such claims have rendered the new, simpler icons controversial, even among Apple fanboys and fangirls.

What do you think of the new redesign? Let us know in the comments below.