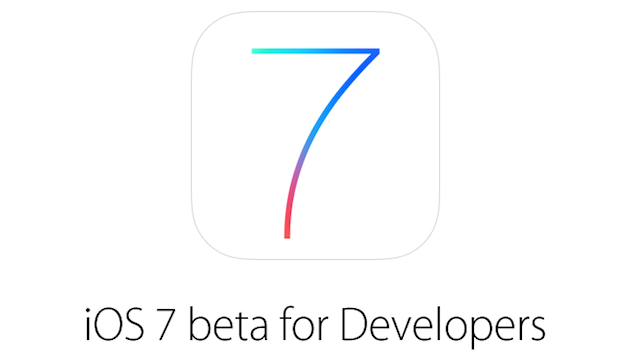 iOS 7 was revealed less than a month ago, and already Apple has pushed out its third beta release for the operating system. Yes, mobile devs, that means you’ve got a new download coming to you from Cupertino that’ll fix a plethora of problems found in beta 2, and add a few improvements as well. The full list of additions is too lengthy to include here, but registered devs can find the full release notes at the source, and other folks can peruse them over at 9to5Mac.