Rolocule turns your iPhone and Apple TV into a Wii-style gaming system (video)
Digg Reader web, iOS apps are open for the public 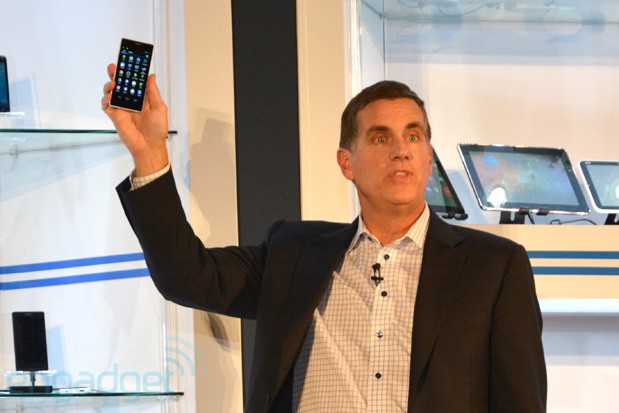 Intel has a real presence in the smartphone world, but its tendency toward just one or two mobile chip releases per year makes it a slowpoke next to its ARM-based rivals. New CEO Brian Krzanich clearly isn’t happy with this gap — he tells Reuters that mobile Atom development could speed up under his watch. Although the executive is short on specifics, he notes that Intel is “evaluating” the schedule for future chips with hopes of improving their timing where possible. The proof will be in the pudding, of course — the company needs to give opponents like Qualcomm a real run for their money. Just don’t expect a similarly breakneck pace with Intel’s TV service plans. Krzanich says Intel is being “cautious” about entering an industry that depends more on content than pure technology.